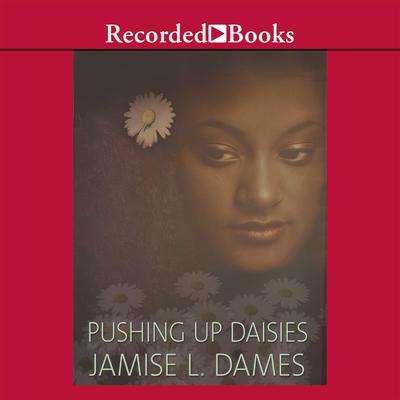 Jamise L. Dames is a noted screenwriter, songwriter, and author. Her debut novel, Momma's Baby, Daddy's Maybe (F0171) was an instant best-seller. In Pushing Up Daisies, she showcases her flair for contemporary romance in a moving story of love lost-and found. For seven years, Daisy Parker has been Jasper's lover and mother to Jay, his nine-year-old son. But when Jasper doesn't come home one too many nights, Daisy decides she's had enough. But Jasper hasn't been partying-he's been murdered. In shock, Daisy is further devastated when she learns that Jasper was married and has left everything to his wife. Now without a home, money, or a job, Daisy must figure out a way to support herself and Jay. Friends step in to help. But when a sexy ex-boyfriend resurfaces, Daisy's life becomes a lot more complicated. Fans are raving about Pushing Up Daisies, calling it "juicy, compelling," and "divalicious." "Jamise has done it again! A juicy, compelling read, not to be missed."-Brandon Massey, best-selling author