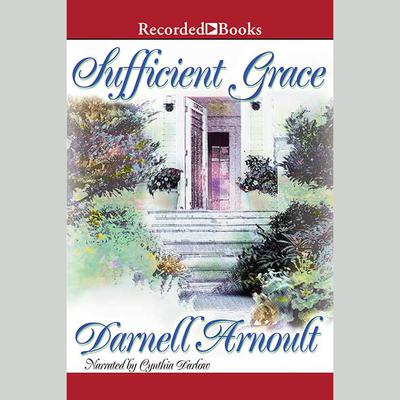 Author Darnell Arnoult has earned a starred review from Publishers Weekly and critical acclaim for her debut novel, the story of a woman coming to terms with mental illness. Gracie Hollaman finally decides to follow the voices in her head. She leaves behind her family for the small African-American town of Rockrun to join Mama Toot and Mattie. Together, the three will learn to shed their pasts to begin life anew. "... Arnoult's rhythmic prose beautifully reveals the human potential for unconditional love and faith ..."-Publishers Weekly, starred review