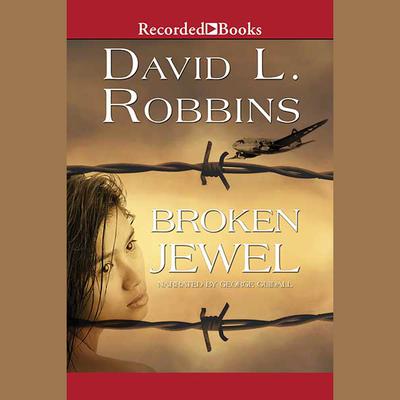 New York Times best-selling author David L. Robbins has entrenched himself as the master of the World War II novel. Telling the gripping story of the 1945 rescue of allied prisoners from the Los BaNos camp near Manila, Broken Jewel received tremendous critical acclaim, including starred reviews from Library Journal and Kirkus Reviews.