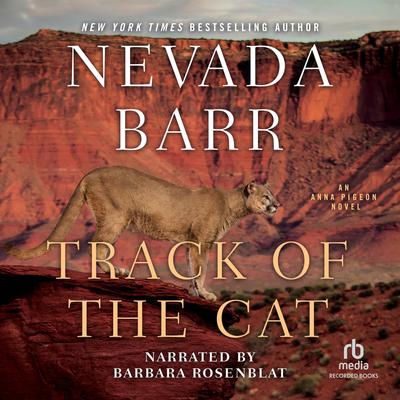 Track of the Cat

From the vivid opening vista, high in craggy mountains, to the final haunting glimpse of a moonlit canyon, Nevada Barr's first mystery, Track of the Cat, instantly caught the attention of readers and reviewers. Its popularity gained it both an Agatha and an Anthony Award. The young naturalist, Anna Pigeon, has moved to the Southwest wilderness to be a park ranger. There, her days are filled with the physical demands of working in the Guadalupe Mountains and the satisfaction of living in this splendid land. Her peace is shattered one morning, though, when she discovers the body of another ranger deep in Dog Canyon. How did the usually cautious woman die? Although at first the evidence indicates an attack by a mountain lion, Anna soon suspects that there are craftier predators afoot in the wild grasses. Fast-paced suspense and sharply defined characters will immediately sweep you up in the force of this compelling mystery. By the end, you'll be nodding in satisfaction at the final twist and anticipating the next book in the Anna Pigeon series. Narrator Barbara Rosenblat's performance highlights Anna's savvy courage and determination to catch her prey.

Track of the Cat
Nevada Barr

Track of the Cat

From the vivid opening vista, high in craggy mountains, to the final haunting glimpse of a moonlit canyon, Nevada Barr's first mystery, Track of the Cat, instantly caught the attention of readers and reviewers. Its popularity gained it both an Agatha and an Anthony Award. The young naturalist, Anna Pigeon, has moved to the Southwest wilderness... Read more » 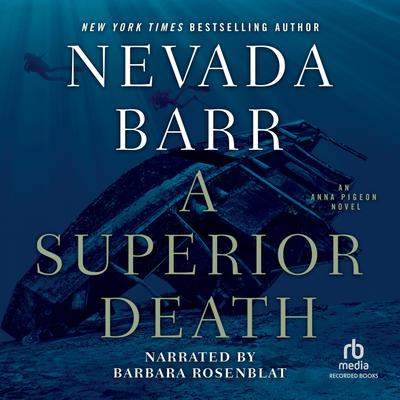 Nevada Barr quickly attracted the attention of mystery fans when her first Anna Pigeon mystery, Track of the Cat, appeared. Now she immerses the intrepid park ranger in a perilous search that will take her far below the waters of Lake Superior. As Anna spends her days patrolling its shores, the surface of Lake Superior fills with tourists. In... Read more » 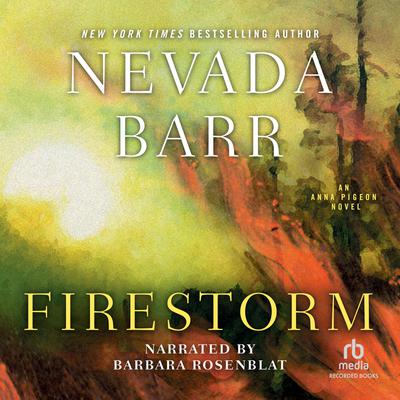 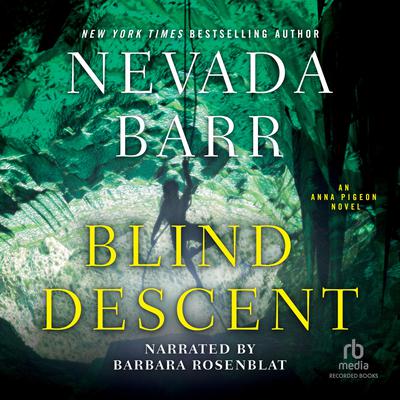 Award-winning author Nevada Barr fills the pages of Blind Descent with heart-stopping suspense, plots that twist around every corner, and spectacular wilderness settings. When park ranger Anna Pigeon embarks on a thrilling subterranean rescue mission, she confronts personal demons and a multitude of life-threatening dangers-not all of them from... Read more » 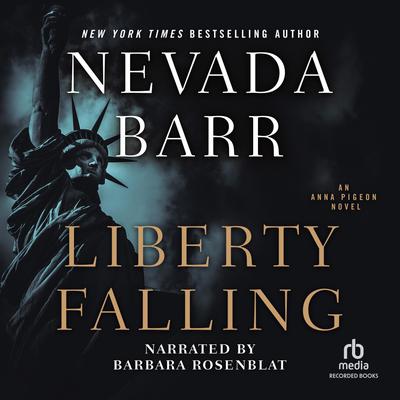 Award-winning novelist Nevada Barr sends her remarkable sleuth, Ranger Anna Pigeon, to spectacular national parks to solve baffling crimes. In Liberty Falling, Anna leaves the rugged countryside of Colorado to face the concrete wilds of New York City. As soon as she hears her older sister is gravely ill, Anna rushes to the Big Apple to sit at... Read more » 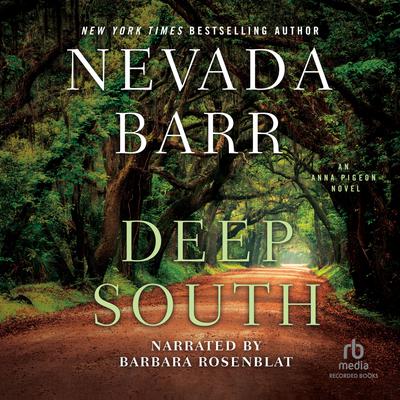 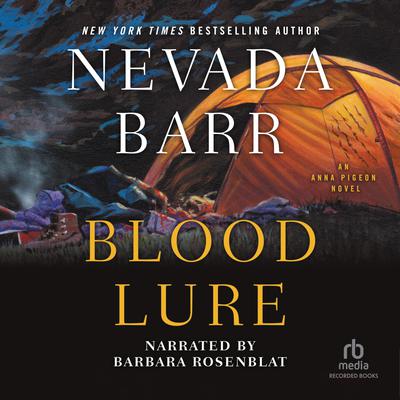 The Anna Pigeon mysteries are a New York Times best-selling series. Each addition is eagerly anticipated by fans of its award-winning author Nevada Barr, who uses her experience as a park ranger to create stunningly authentic details. Blood Lure takes Park Ranger Anna Pigeon high into Glacier Park and deep into a grisly murder case. Anna has... Read more » 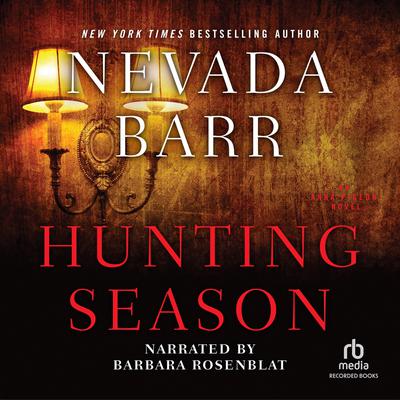 When Park Ranger Anna Pigeon answers a call to historic Mt. Locust, once a producing plantation and inn on Mississippi's Natchez Trace Parkway, the last thing she expects to encounter is a naked and very dead man. His body bears what looks like the brutal scars from an S&M ritual gone terribly wrong. When the deceased turned out to be the... Read more » 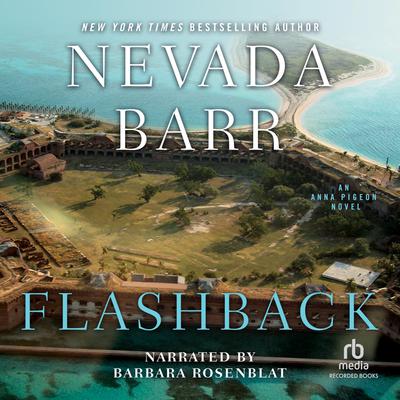 Running from a proposal of marriage from Sheriff Paul Davidson, Anna Pigeon takes a post as a temporary supervisory ranger on remote Garden Key in Dry Tortugas National Park, a small grouping of tiny islands in a natural harbor seventy miles off Key West. This island paradise has secrets it would keep; not just in the present, but in shadows... Read more » 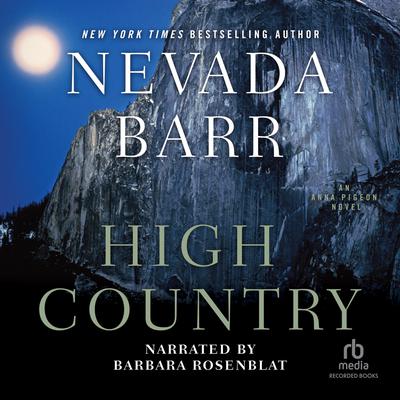 It's fall in the Sierra Mountains, and Anna Pigeon is slinging hash in Yosemite National Park's historic Ahwahnee Hotel. Four young people, all seasonal park employees, have disappeared, and two weeks of work by crack search-and-rescue teams have failed to turn up a single clue; investigators are unsure as to whether the four went AWOL for... Read more » 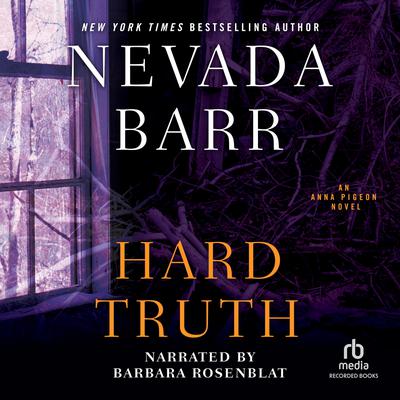 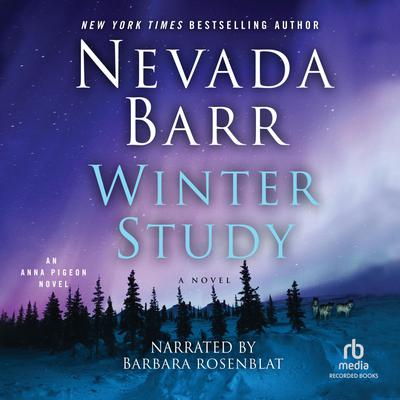 It is January, and Park Ranger Anna Pigeon is sent to Isle Royale in Lake Superior to learn about managing and understanding wolves, as her home base of Rocky Mountain National Park might soon have its own pack of the magnificent, much- maligned animals. She's lodging in the island's bunkhouse with the famed wolf study team, along with two... Read more » 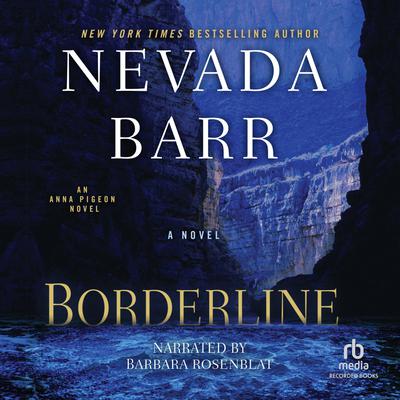 To list their spirits, Anna Pigeon and her husband head to Texas for a rafting trip on the Rio Grande. The power of the river works its magic- until the raft is lost in the rapids and someone makes the grisly discovery of a pregnant woman caught between two boulders. Soon Anna will learn that nature isn't the only one who wanted to see the woman... Read more » 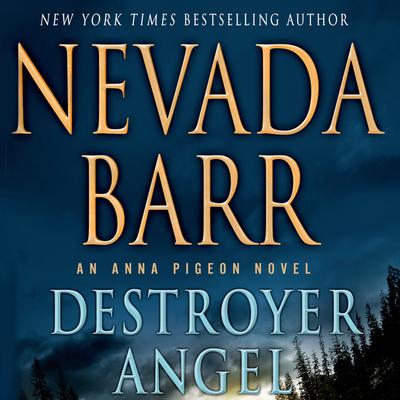 Anna Pigeon, a ranger for the U.S. Park Services, sets off on vacation—an autumn canoe trip in the to the Iron Range in upstate Minnesota. With Anna is her friend Heath, a paraplegic; Heath's fifteen-year-old daughter, Elizabeth; Leah, a wealthy designer of outdoor equipment; and her daughter, Katie, who is thirteen. For Heath and Leah, this is... 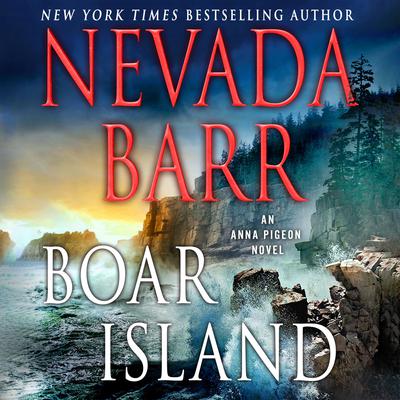 Anna Pigeon, in her career as a National Park Service Ranger, has had to deal with all manner of crimes and misdemeanors, but cyber-bullying and stalking is a new one. The target is Elizabeth, the adopted...