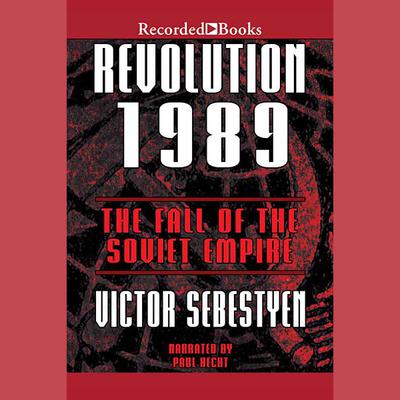 The Fall of the Soviet Empire

Revolution 1989 by British journalist Victor Sebestyen is a comprehensive and revealing account of those dizzying days that toppled Soviet tyranny and changed the world. For more than 40 years, communism held eight European nations in its iron fist. Yet by the end of 1989, all of these nations had thrown off communism, declared independence, and embarked on the road to democracy.