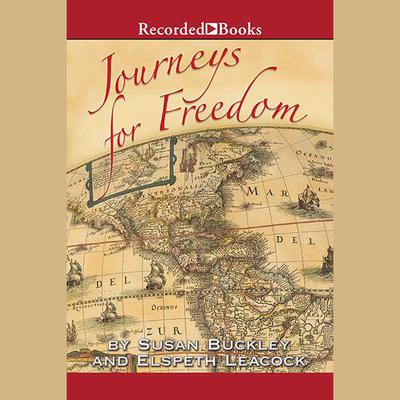 A New Look at America's Story