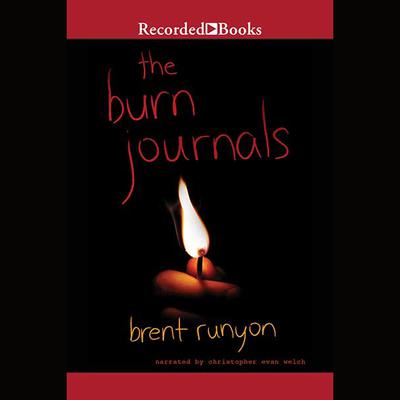 Brent Runyon's account of his attempted suicide has garnered critical accolades for its glimpse into adolescent depression and rare insight into the human condition. Fearing expulsion and parental disapproval after lighting a shirt on fire at his school, Brent goes home, soaks his bathrobe with gasoline, steps into his shower, and strikes a match. Suffering horrific burns, Brent faces a long, painful recovery-both mentally and physically. "Runyon has, perhaps, written the defining book of a new genre, one that gazes ... unflinchingly at boys on the emotional edge."-Booklist, starred review