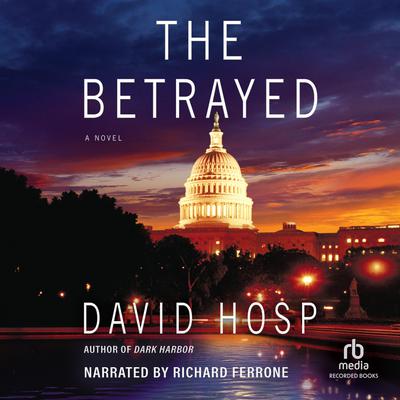 When Sydney Chaplin left D.C. nine years ago for college, she vowed never to return. But when her sister is found brutally murdered, she finds herself drawn once again into the shadowy web of her wealthy, powerful family. Joined by Washington detectives Jack Cassian and Darius Train, and driven by her need to know the truth about her sister's death, Sydney will risk everything--her life and her family's future-to find the answers. From the gritty streets and crack dens of the District's inner city, to the posh country clubs and gilded offices of the nation's political elite, Sydney, Cassian, and Train must slip deep into a labyrinth of money, power, and deceit to uncover a decades-old conspiracy that could rock the nation.