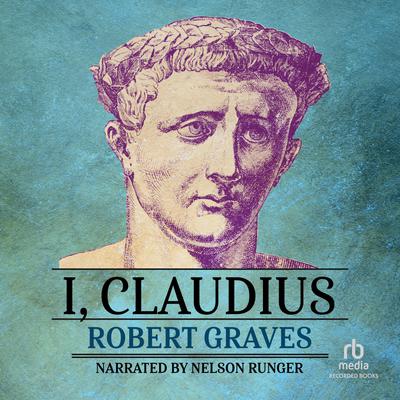 From the Autobiography of Tiberius Claudius Born 10 B.C. Murdered and Deified A.D. 54

One of the best historical novels ever written. Lame, stammering Claudius, once a major embarrassment to the Imperial family and now Emperor of Rome, writes an eyewitness account of the reign of the first four Caesars: the noble Augustus and his cunning wife Livia; the reptilian Tiberius; the monstrous Caligula; and finally old Claudius himself and his wife Messalina. Filled with poisonings, betrayal, and shocking excesses, I, Claudius is history that rivals the most exciting contemporary fiction. 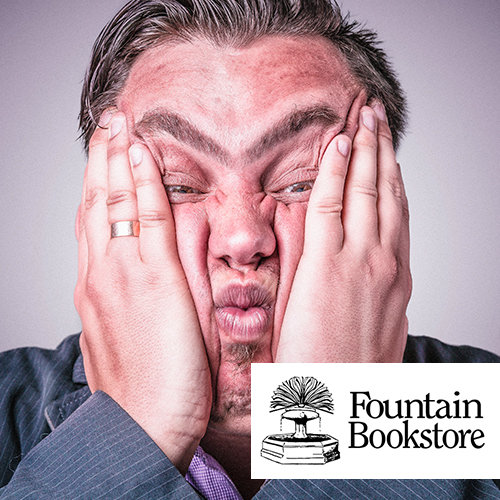