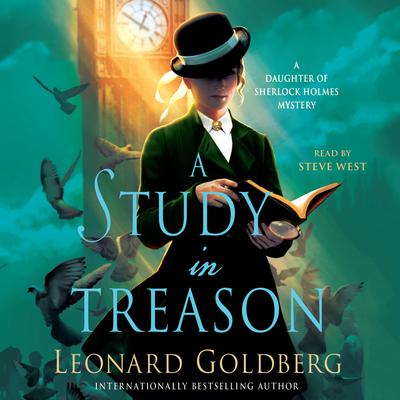 A Study in Treason

A Daughter of Sherlock Holmes Mystery

A seemingly impossible mystery tests the keen mind and forensic skills of Joanna Blalock, the daughter of Sherlock Holmes and the heir to his unique talent for deduction, from USA Today bestselling author Leonard Goldberg.

The following case has not previously been disclosed to the public due to the sensitive information on foreign affairs. All those involved were previously bound by the Official Secrets Act. With the passage of time and the onset of the Great War, these impediments have been removed and the story can now be safely told.

When an executed original of a secret treaty between England and France, known as the French Treaty, is stolen from the country estate of Lord Halifax, Scotland Yard asks Joanna, Dr. John Watson, Jr., and Dr. John Watson, Sr. to use their detective skills to participate in the hunt for the missing treaty. As the government becomes more restless to find the missing document and traditional investigative means fail to turn up the culprit, Joanna is forced to devise a clever plan to trap the thief and recover the missing treaty.

Told from the point of view of Dr. John Watson, Jr. in a style similar to the original Sherlock Holmes stories, A Study in Treason is based partly on facts in our world and partly on the facts left to us by Sir Arthur Conan Doyle.

A Study in Treason is the perfect audiobook for fans of Sherlock Holmes. 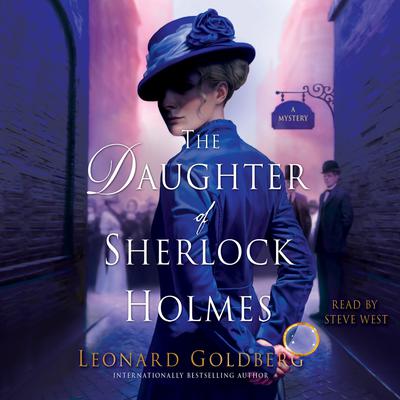 The Daughter of Sherlock Holmes

From USA Today and internationally bestselling author Leonard Goldberg comes The Daughter of Sherlock Holmes, a new thrilling tale of the great detective’s daughter and her companion Dr. John Watson, Jr. as they investigate a murder at the highest levels of British society.

A Study in Treason
Leonard Goldberg

A Study in Treason

A seemingly impossible mystery tests the keen mind and forensic skills of Joanna Blalock, the daughter of Sherlock Holmes and the heir to his unique talent for deduction, from USA Today bestselling author Leonard Goldberg.

The following case has not previously been disclosed to the public due to the sensitive information on foreign affairs. All... Read more » 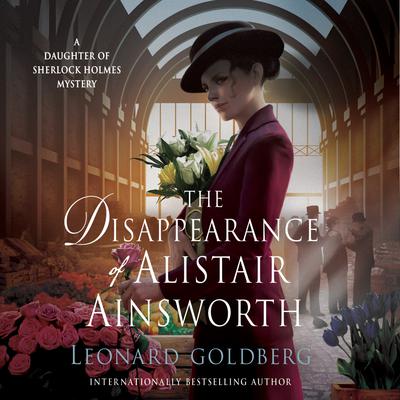 The Disappearance of Alistair Ainsworth

In the third audiobook of this critically-acclaimed series, Sherlock Holmes' daughter faces a new unsolvable mystery with spies and a threat to the crown.... Read more » 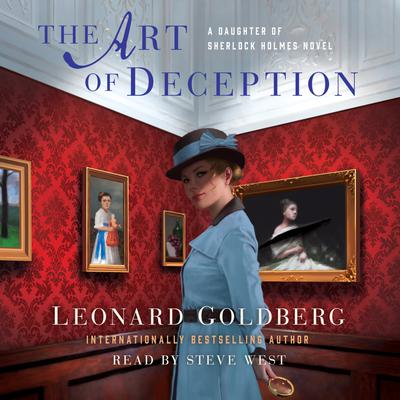 The Art of Deception
Leonard Goldberg

The Art of Deception

"Suspenseful and entertaining, with many twists and turns....This is one of the best Sherlock Holmes series since Laurie R. King’s Mary Russell books."—Historical Novel Society

USA Today bestselling author Leonard Goldberg returns with another puzzling case for the daughter of Sherlock Holmes to unravel in this exciting mystery, The Art of... Read more » 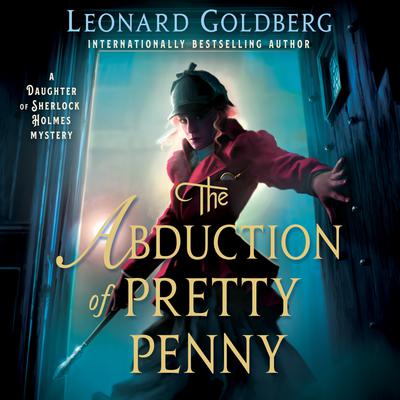 The Abduction of Pretty Penny

A continuation of USA Today bestselling author Leonard Goldberg's Daughter of Sherlock Holmes series, The Abduction of Pretty Penny finds Joanna and the Watsons on the tail of an infamous killer.

Joanna and the Watsons are called in by the Whitechapel Playhouse to find Pretty Penny, a lovely, young actress who has gone missing without reason or... Read more »