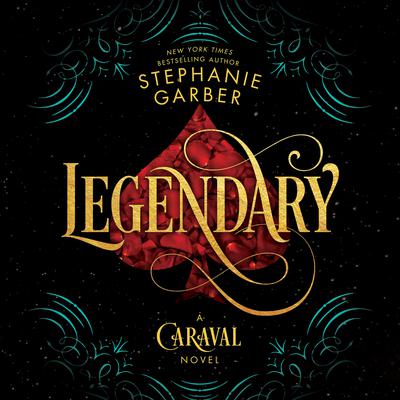 "[Narrator Rebecca Soler's] narration, by turns curious, afraid, frustrated, and exhilarated, immediately draws the listener into this world. In a story full of colorful characters, she gives each one a distinct voice that is faithful to their descriptions in the text." — Publishers Weekly on Caraval

"Soler imbues each descriptive passage with exhilaration and wonder, providing a vivid sensory experience in which listeners will easily lose themselves." — AudioFile Magazine on Caraval

A heart to protect. A debt to repay. A game to win.

After being swept up in the magical world of Caraval, Donatella Dragna has finally escaped her father and saved her sister Scarlett from a disastrous arranged marriage. The girls should be celebrating, but Tella isn’t yet free. She made a desperate bargain with a mysterious criminal, and what Tella owes him no one has ever been able to deliver: Caraval Master Legend’s true name.

The only chance of uncovering Legend’s identity is to win Caraval, so Tella throws herself into the legendary competition once more—and into the path of the murderous heir to the throne, a doomed love story, and a web of secrets…including her sister's. Caraval has always demanded bravery, cunning, and sacrifice. But now the game is asking for more. If Tella can’t fulfill her bargain and deliver Legend’s name, she’ll lose everything she cares about—maybe even her life. But if she wins, Legend and Caraval will be destroyed forever.

Welcome, welcome to Caraval...the games have only just begun. 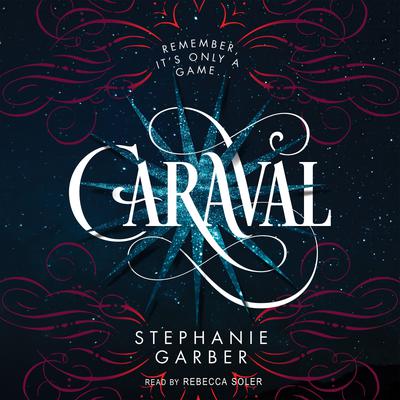 "Actor Soler's lively narration swiftly draws listeners into the magical spectacle at the center of Garber's YA novel" — Publishers Weekly, best audiobooks of 2017

"[Narrator Rebecca Soler's] narration, by turns curious, afraid, frustrated, and exhilarated, immediately draws the listener into this world. In a story full of colorful characters, she gives each one a distinct voice that is faithful to their descriptions in the text." — Publishers Weekly on Caraval 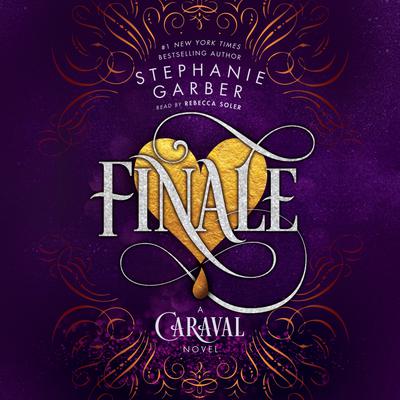 "Narrator Rebecca Soler returns for the final installment in the Caraval trilogy... The magic, the fear, the betrayal, and especially the heartbreak are all magnified by her skillful narration. An intense listen that is hard to pause." — AudioFile Magazine, Earphones Award winner

Welcome, welcome to Finale, the third and final audiobook in... Read More »