“The much- awaited “Renegades” by Marissa Meyer has finally arrived and it does not disappoint. Meet Nightmare/Nova, an Anarchist vowed to wreak her vengeance on a syndicate of super heroes, led by Captain Chromium and infiltrated by the mysterious Sentinel. Saved as a young girl by her Uncle Ace, leader of the Anarchists, Nova is determined to avenge her families murder at the inadvertent hands of the Renegades. Enter Sketch/Adrian, adopted son of Captain Chromium and the Dread Warden, seeking justice for his mother’s mysterious death. Will Nova and Adrian overcome their driving desire to unknowingly destroy each other or are they destined to ignite a war neither side can win?”

"Both narrators bring authenticity to the young characters...this fun and surprisingly thoughtful superhero tale will be a rewarding listen." — AudioFile Magazine

From #1 New York Times-bestselling author Marissa Meyer, comes a high-stakes world of adventure, passion, danger, and betrayal. This new audiobook will pull listeners in and never let them go...

The Renegades are a syndicate of prodigies—humans with extraordinary abilities—who emerged from the ruins of a crumbled society and established peace and order where chaos reigned. As champions of justice, they remain a symbol of hope and courage to everyone...except the villains they once overthrew.

Nova has a reason to hate the Renegades, and she is on a mission for vengeance. As she gets closer to her target, she meets Adrian, a Renegade boy who believes in justice—and in Nova. But Nova's allegiance is to a villain who has the power to end them both.

Renegades is the next hit YA audiobook listeners have been waiting for! 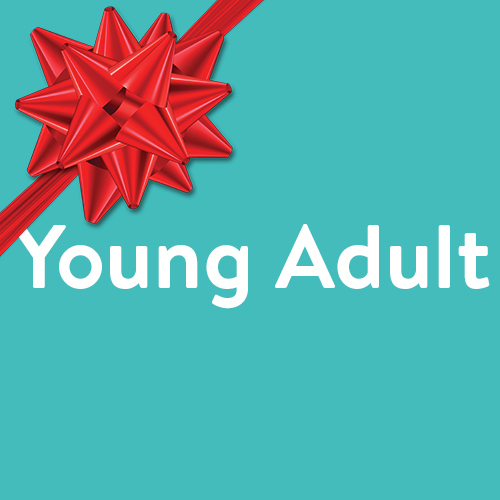 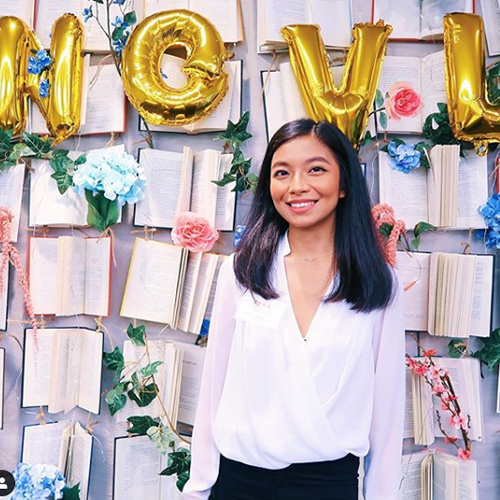 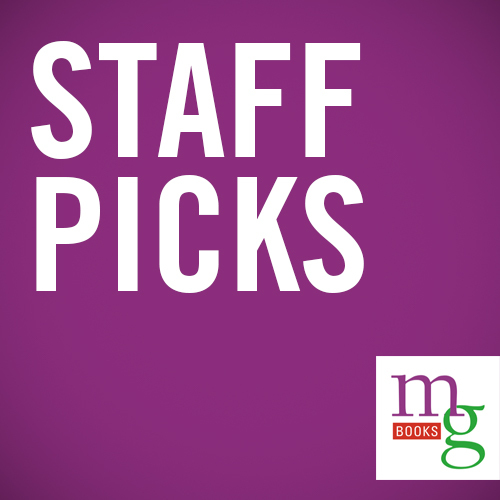 "[T]his fun and surprisingly thoughtful superhero tale will be a rewarding listen." - AudioFile

"In a vividly dark and fully imagined universe where special abilities are feared unless they can be strictly controlled and labeled, Meyer celebrates and subverts popular superhero tropes while mining the gray area between malevolence and virtue. Third-person narration builds suspense as it shifts between Nova and Adrian, a Renegade with his own secrets; the worldbuilding details and many combat sequences will captivate devotees of superhero comics. Beyond the capes and masks is a strikingly grounded story of star-crossed would-be lovers, deception, and the recognition that most of humanity exists between the extremes of good and evil."--Publishers Weekly, starred review

"Tackles a familiar genre in a brand new way."--Hypable.com

"Even reluctant fans of hero fantasies will fall for the smart plot and wonderful world-building. Prepare to fangirl."--Justine Magazine

"Meyer delivers a balance between intricate world-building and fast-paced action sequences. Nova’s childhood tragedy will draw sympathy from readers as they watch her integrate into the group of Renegades in order to seek vengeance. Back-stabbing, plot twists, and hidden agendas will have readers turning pages in an attempt to discover the truth."--School Library Journal

“A mash-up of fairy tales and science fiction . . . a cross between Cinderella, The Terminator, and Star Wars.” —Entertainment Weekly

“Prince Charming among the cyborgs.” —The Wall Street Journal

"In Heartless, the nonsense that is Wonderland gets a reverential makeover, full of heart and its own idiosyncratic character." —Gregory Maguire, Wicked and After Alice

"The author’s best fantasy yet. . . . Meyer has woven all the elements of darkness and light, fate and free will, and love and hatred into an unforgettable story of the evolution of the Red Queen from a young girl who dreamed of true love and freedom to a madwoman best remembered for the phrase 'Off with his head.' If you only read one fractured fairy tale this year, make it Heartless." —School Library Journal, starred review