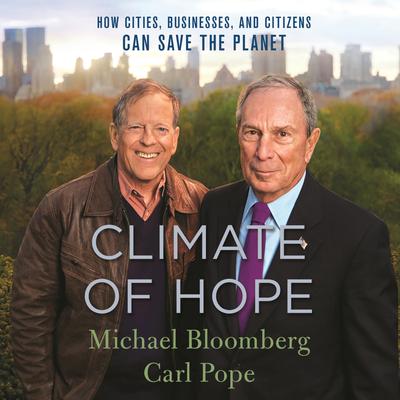 How Cities, Businesses, and Citizens Can Save the Planet

This program is read by Carl Pope and Charles Pellett with an introduction read by the author.

From Mayor Michael Bloomberg and former head of the Sierra Club Carl Pope comes a manifesto on how the benefits of taking action on climate change are concrete, immediate, and immense. They explore climate change solutions that will make the world healthier and more prosperous, aiming to begin a new type of conversation on the issue that will spur bolder action by cities, businesses, and citizens—and even, someday, by Washington.

"Climate of Hope is an inspiring must read." —Former Vice President Al Gore, Chairman of The Climate Reality Project

“Climate change threatens to reshape the future of our world's population centers. Bloomberg and Pope have been leaders on fortifying our cities against this threat, and their book proves that victory is possible—and imperative.” —Leonardo DiCaprio

"If Trump is looking for a blueprint, he could not do better than to read a smart new book, Climate of Hope." —Thomas Friedman in The New York Times

The 2016 election left many people who are concerned about the environment fearful that progress on climate change would come screeching to a halt. But not Michael Bloomberg and Carl Pope.

Bloomberg, an entrepreneur and former mayor of New York City, and Pope, a lifelong environmental leader, approach climate change from different perspectives, yet they arrive at similar conclusions. Without agreeing on every point, they share a belief that cities, businesses, and citizens can lead—and win—the battle against climate change, no matter which way the political winds in Washington may shift.

In Climate of Hope, Bloomberg and Pope offer an optimistic look at the challenge of climate change, the solutions they believe hold the greatest promise, and the practical steps that are necessary to achieve them. Writing from their own experiences, and sharing their own stories from government, business, and advocacy, Bloomberg and Pope provide a road map for tackling the most complicated challenge the world has ever faced. Along the way, they turn the usual way of thinking about climate change on its head: from top down to bottom up, from partisan to pragmatic, from costs to benefits, from tomorrow to today, and from fear to hope. 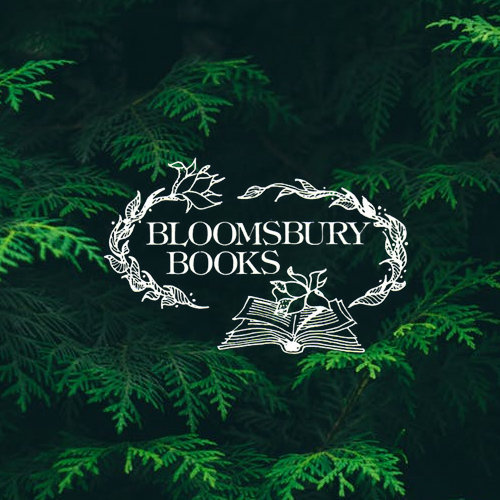