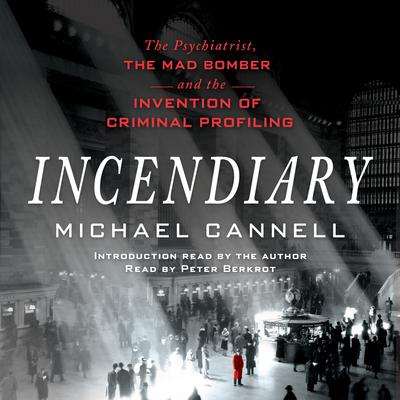 The Psychiatrist, the Mad Bomber, and the Invention of Criminal Profiling

Long before the specter of terrorism haunted the public imagination, a serial bomber stalked the streets of 1950s New York. The race to catch him would give birth to a new science called criminal profiling.

In desperation, Police Captain Howard Finney sought the help of a little known psychiatrist, Dr. James Brussel, whose expertise was the criminal mind. Examining crime scene evidence and the strange wording in the bomber’s letters, he compiled a portrait of the suspect down to the cut of his jacket. But how to put a name to the description? Seymour Berkson—a handsome New York socialite, protégé of William Randolph Hearst, and publisher of the tabloid The Journal-American—joined in pursuit of the Mad Bomber. The three men hatched a brilliant scheme to catch him at his own game. Together, they would capture a monster and change the face of American law enforcement.

This program includes a prologue read by the author.