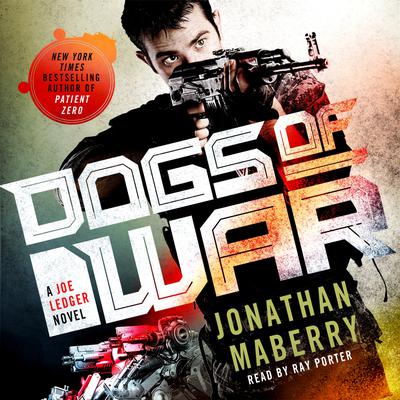 Dogs of War: Robots are no longer science fiction. Autonomous, programmed to react like animals: fast, relentless, deadly. From microscopic nanobots to massive self-guided aircraft. This technology is here, it’s accessible, and it’s dangerous. What’s even scarier is that almost anyone can get their hands on it.

A freelance terrorist uses the latest generation of robot dogs to deliver WMDs into cities across America. Sophisticated military weapons systems turn on their human masters. A technological apocalypse is coming and we may be too late to stop it.

Joe Ledger and a newly rebuilt Department of Military Sciences square off against this new and terrible threat. Dogs of War pits Joe against a merciless new enemy and an army of techno-terrorists in a race to prevent a global destruction.

Let loose the Dogs of War.

This program is read by series narrator Ray Porter. 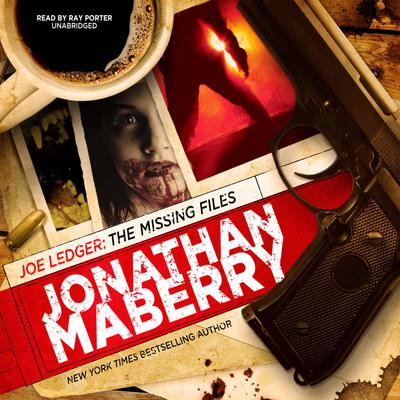 In this collection of five short stories, Jonathan Maberry fills in the blanks in his action-thriller Joe Ledger novels.

In this prequel to Patient Zero, meet Joe Ledger, Baltimore PD, attached to a Homeland Security task force … who’s about to get a serious promotion.

Zero Tolerance picks up a few weeks after the close of... Read more » 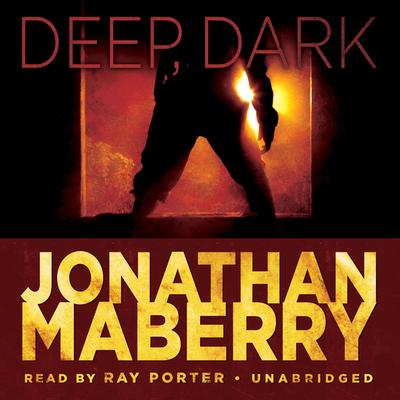 This chilling short story is the prequel to The Dragon Factory, the second installment in Maberry’s action-packed Joe Ledger novels.

Before Baltimore cop Joe Ledger goes up against two competing groups of geneticists looking to continue the master-race program inThe Dragon Factory, he must battle another foe using human test subjects for his... Read more » 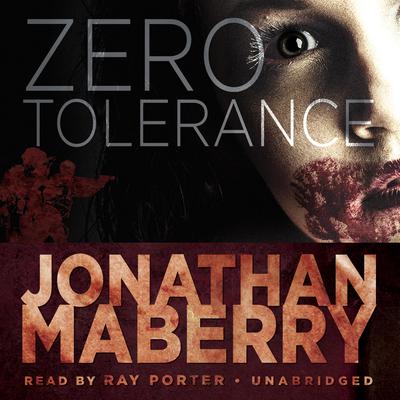 This sequel to Patient Zero brings Joe Ledger back into action.

Zero Tolerance picks up a few weeks after the close of Maberry’s action-thriller Patient Zero. Dropping back into the world of former Baltimore cop Joe Ledger, the Department of Military Sciences, and flesh-eating zombies, fans of the series will finally see the tying up of a few... Read more » 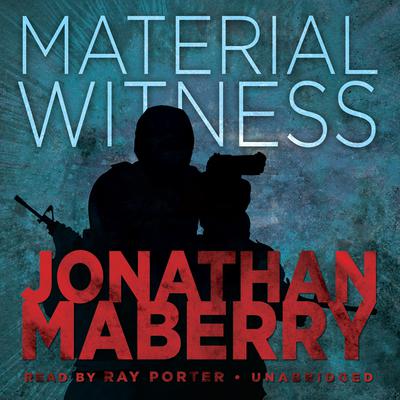 This short thriller takes Joe Ledger into the mysterious, troubled town of Pine Deep, Pennsylvania, the setting for Maberry’s chilling Pine Deep Trilogy. In Pine Deep, nothing is what it seems. Read more » 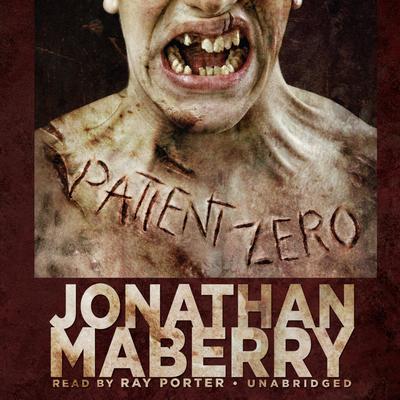 When you have to kill the same... Read more » 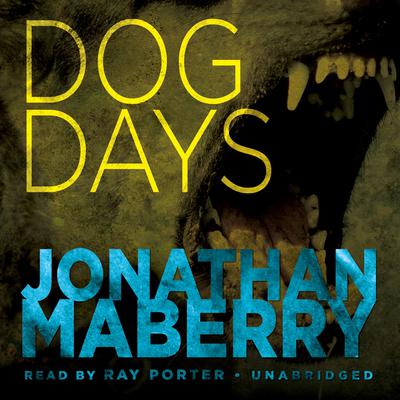 Joe Ledger returns in this tale that follows the tragic conclusion of The Dragon Factory.

In the wake of a devastating personal loss, Joe Ledger and his new canine partner, Ghost, go hunting for the world’s deadliest assassin. Read more » 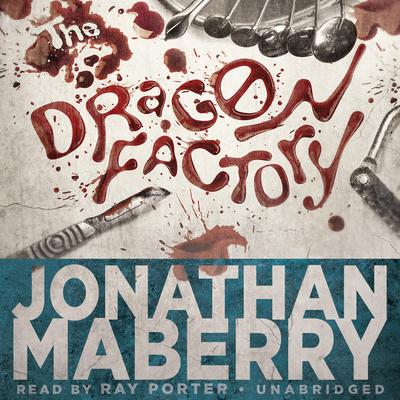 In The Dragon Factory, Ledger and his team from the Department of Military Sciences square off against two separate groups of corrupt scientists. The beautiful but twisted Jakoby Twins are creating transgenic monsters and genetically enhanced mercenaries for sale to the... Read more » 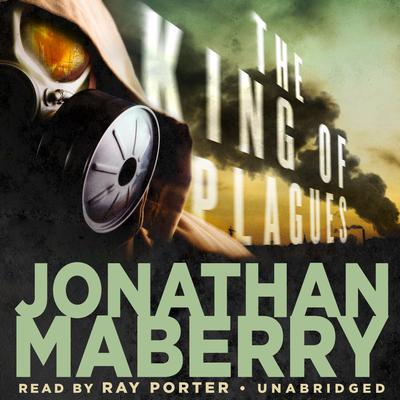 The King of Plagues
Jonathan Maberry

The King of Plagues

Saturday, 0911 hours—A blast rocks a London hospital and thousands are dead or injured.

1009 hours—Joe Ledger arrives on scene to investigate. The horror is unlike anything he has ever seen.

Compelled by grief and rage, Joe rejoins the Department of Military Sciences and within hours is attacked by a hit team of assassins and sent on a suicide... Read more » 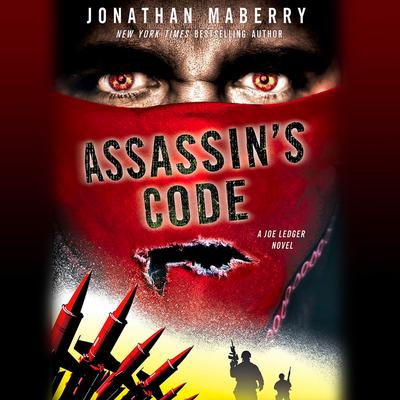 When Joe Ledger and Echo Team rescue a group of American college kids held hostage in Iran, the Iranian government then asks them to help find six nuclear bombs planted in the Mideast oil fields. These stolen WMDs will lead Joe and Echo Team into hidden vaults of forbidden knowledge, mass-murder, betrayal, and a brotherhood of... Read more » 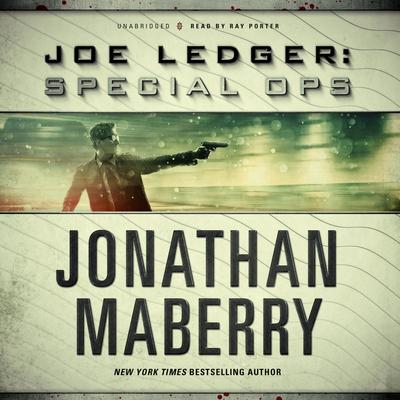 Captain Joe Ledger—formercop, former Army Ranger, and currently the top-kick of Echo Team, an elitesquad of first-class shooters who roll out to face down the world’s mostdangerous terrorists. Not fanatics with explosive vests or political hostagetakers. Joe and his team square off against terrorists who have the mostadvanced and exotic weapons... Read more » 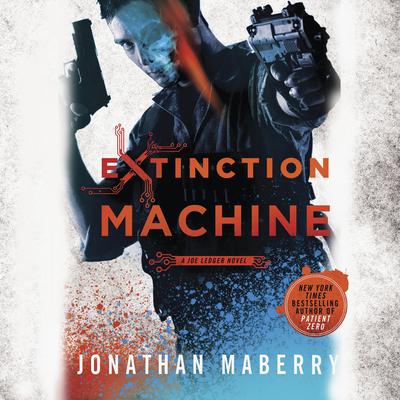 In Extinction Machine, the fifth Joe Ledger book by Jonathan Maberry, the DMS must go up against someone—or something—in search of new technology that could bring about world war

The President of the United States vanishes from the White House.

A top-secret prototype stealth fighter is destroyed during a test flight. Witnesses on the ground say... Read more » 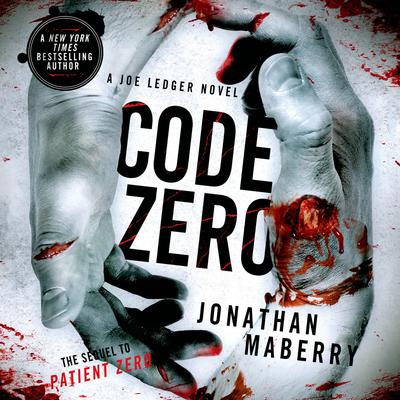 For years the Department of Military Sciences has fought to stop terrorists from using radical bioweapons—designer plagues, weaponized pathogens, genetically modified viruses, and even the zombie plague that first brought Ledger into the DMS. These terrible weapons have been locked away in the world's most secure facility. Until now. Joe Ledger... Read more » 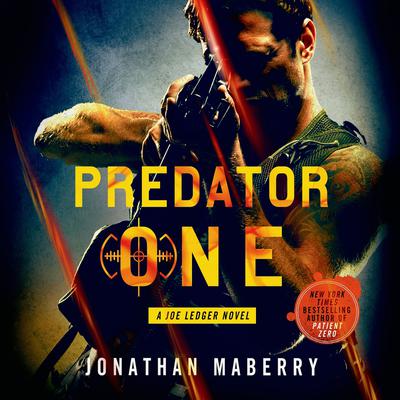 On opening day of the new baseball season a small model-kit airplane flies down from the stands and buzzes the mound, where a decorated veteran pilot is about to throw out the first ball. The toy plane is the exact replica of the one flown by the war hero. Everyone laughs, thinking it's a prank or a publicity stunt. Until it explodes, killing... Read more » 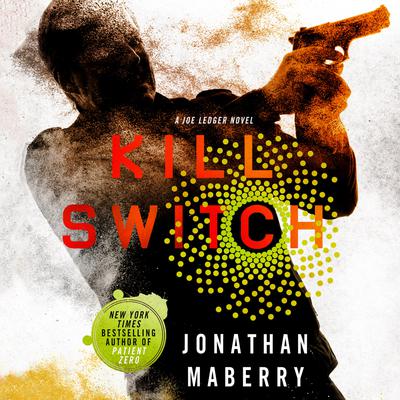 What do you do when the power goes off?

Terrorists have acquired a terrible new weapon that can crash the power grid and plunge America into a new dark age. A coordinated attack is planned to shut out all lights and emergency services to ten major cities. Planes will fall, hospitals will go dark, no help will come.

And in that terrible darkness, a... Read more »

Dogs of War: Robots are no longer science fiction. Autonomous, programmed to react like animals: fast, relentless, deadly. From microscopic nanobots to massive self-guided aircraft. This technology is here, it’s accessible, and it’s dangerous. What’s even scarier is that almost anyone can get their hands on it. 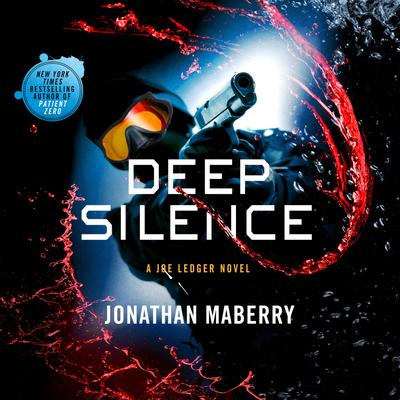 Terrorists-for-hire have created a weapon that can induce earthquakes and cause dormant volcanoes to erupt. One terrifying side-effect of the weapon is that prior to the devastation, the vibrations drive ordinary people to suicide and violence. A wave of... Read more » 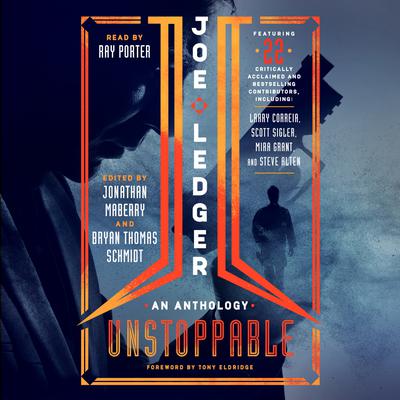