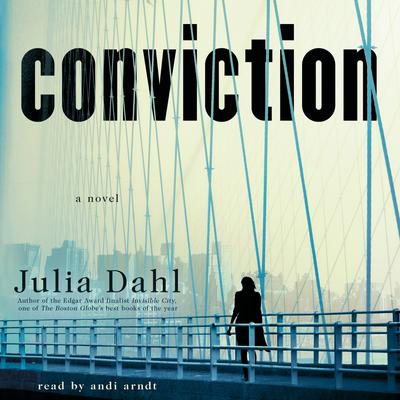 From the author of the Edgar-nominated Invisible City comes another timely thriller that illuminates society’s darkest corners. Told in part through the eyes of a jittery eyewitness and the massacre’s sole survivor, Julia Dahl's Conviction examines the power—and cost—of community, loyalty, and denial.

In the summer of 1992, a year after riots exploded between black and Jewish neighbors in Crown Heights, a black family is brutally murdered in their Brooklyn home. A teenager is quickly convicted, and the justice system moves on.

Twenty-two years later, journalist Rebekah Roberts gets a letter: I didn't do it. Frustrated with her work at the city’s sleaziest tabloid, Rebekah starts to dig. But witnesses are missing, memories faded, and almost no one wants to talk about that grim, violent time in New York City—not even Saul Katz, a former cop and her source in Brooklyn’s insular Hasidic community.

So she goes it alone. And as she gets closer to the truth of that night, Rebekah finds herself in the path of a killer with two decades of secrets to protect. 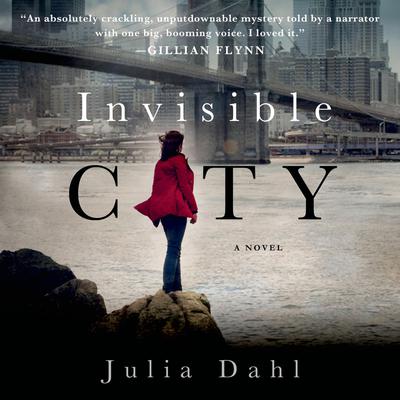 Just months after Rebekah Roberts was born, her mother, an Hasidic Jew from Brooklyn, abandoned her Christian boyfriend and newborn baby to return to her religion. Neither Rebekah nor her father have heard from her since. Now a recent college graduate, Rebekah has moved to New York City to follow her dream of becoming a big-city reporter. But... Read more » 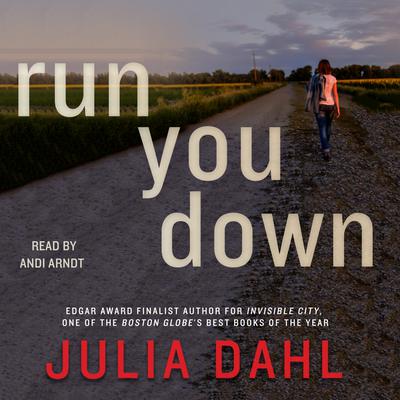 Run You Down
Julia Dahl

Aviva Kagan was a just a teenager when she left her Hasidic Jewish life in Brooklyn for a fling with a smiling college boy from Florida-and then disappeared. Twenty-three years later, the child she walked away from is a NYC tabloid reporter named Rebekah Roberts. And Rebekah isn't sure she wants her mother back in her life.

From the author of the Edgar-nominated Invisible City comes another timely thriller that illuminates society’s darkest corners. Told in part through the eyes of a jittery eyewitness and the massacre’s sole survivor, Julia Dahl's Conviction examines the power—and cost—of community, loyalty, and denial.