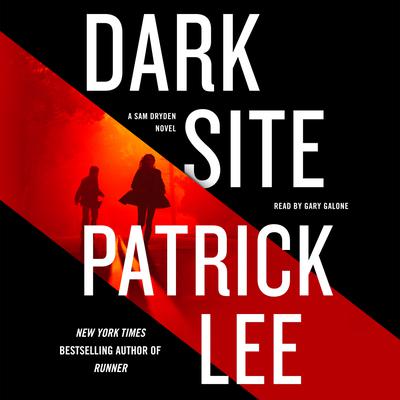 From Patrick Lee, author of Runner, Sam Dryden comes under attack from unknown forces as an unremembered episode from his past threatens more than just his life.

On an otherwise normal morning, former Special Forces operative Sam Dryden is the target of an unsuccessful attempted abduction. Using his attacker's cellphone, he learns that another person, a woman named Danica Ellis, is also being targeted. Dryden arrives just in time to save Danica from the assault team sent after her. But neither of them recognize the other, or have any idea why they are being targeted. The only clue is a heavily redacted, official-looking document given to Danica by her stepfather before he was killed.

Dryden immediately recognizes it as a "scrub file." A scrub file is a record of what a subject knew before their memories were chemically destroyed. The redacted document refers to witnesses to a secret military site in Ashland, Iowa in 1989. Both Dryden and Danica Ellis lived in Ashland in 1989, when they were both twelve years old, though neither of them has any memory of the other.

Switching back and forth between the present day, when Dryden and Danica try to elude the forces that are after them, and the past in Ashland, Iowa, when both were twelve, making a discovery that forever changed their lives, this latest Sam Dryden audiobook proves yet again that Patrick Lee is one of the most original, compelling thriller writers today. 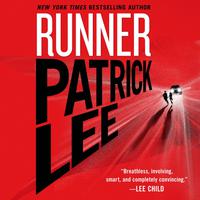 Sam Dryden, retired special forces, lives a quiet life in a small town on the coast of Southern California. While out on a run in the middle of the night, a young girl runs into him on the seaside boardwalk. Barefoot and terrified, she's running from a group of heavily armed men with one clear goal—to kill the fleeing child. After Dryden helps... Read More » 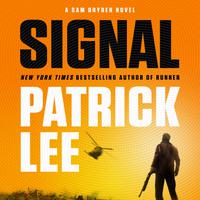 Sam Dryden lives quietly in a small coastal town in southern California, buying and fixing up old houses. It's good physical work that he's come to love. But his peaceful life is shattered when he gets a phone call from an old friend in trouble. A phone call that pulls Dryden into the middle of a situation that's as violent as it is baffling. 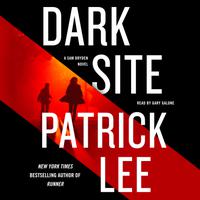 From Patrick Lee, author of Runner, Sam Dryden comes under attack from unknown forces as an unremembered episode from his past threatens more than just... Read More »