“Heartless is a fantastical, fairy tale retelling of Alice in Wonderland, featuring Cath, the future Queen of Hearts. In Marissa Meyer’s kingdom, she creates a chilling cast of nursery rhyme characters, destined for doom, mirrored in magic and madness. Follow Cath as she stumbles towards her dream of baking delicious delights only to realize that fate has a cruel hand to play. Will she lose her heart to Jest, the court joker or to the King and the Queen-ly crown?”

“Narrator Rebecca Soler delivers a take-no-prisoners performance for the third title in The Lunar Chronicles. Her instinctive delivery of Meyer's humor makes the story an addictive listen. Series fans and new listeners will be equally entranced.” —AudioFile Magazine on Cress

Long before she was the terror of Wonderland—the infamous Queen of Hearts—she was just a girl who wanted to fall in love.

Long before she was the terror of Wonderland, she was just a girl who wanted to fall in love. Catherine may be one of the most desired girls in Wonderland, and a favorite of the unmarried King of Hearts, but her interests lie elsewhere. A talented baker, all she wants is to open a shop with her best friend. But according to her mother, such a goal is unthinkable for the young woman who could be the next queen.

Then Cath meets Jest, the handsome and mysterious court joker. For the first time, she feels the pull of true attraction. At the risk of offending the king and infuriating her parents, she and Jest enter into an intense, secret courtship. Cath is determined to define her own destiny and fall in love on her terms. But in a land thriving with magic, madness, and monsters, fate has other plans.

In Heartless, Marissa Meyer's stand-alone novel, the New York Times-bestselling author dazzles us with a prequel to Alice's Adventures in Wonderland. 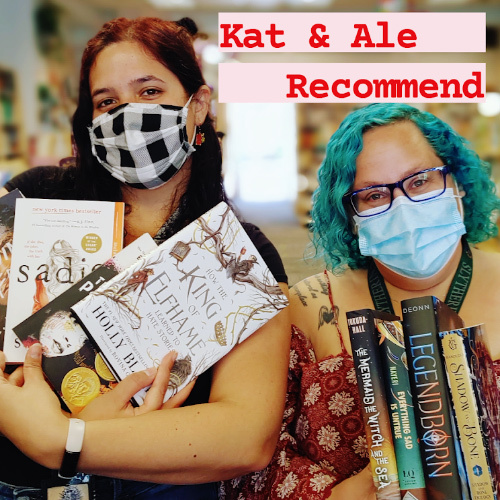 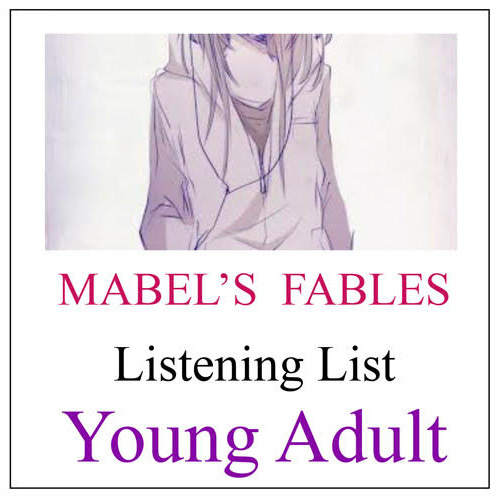 "Fans of ALICE IN WONDERLAND will love the audio version of HEARTLESS, beautifully narrated by Rebecca Soler. ...Soler does a remarkable job of bringing to life the fantasy and magic of Wonderland and drawing listeners into the adventure." -AudioFile Magazine