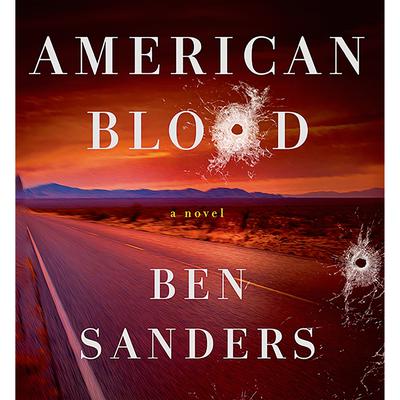 In Ben Sanders's American Blood, a former undercover cop now in witness protection finds himself pulled into the search for a missing woman; film rights sold to Warner Bros with Bradley Cooper attached to star and produce.

After a botched undercover operation, ex-NYPD officer Marshall Grade is living in witness protection in Santa Fe, New Mexico. Marshall's instructions are to keep a low profile: the mob wants him dead, and a contract killer known as the Dallas Man has been hired to track him down. Racked with guilt over wrongs committed during his undercover work, and seeking atonement, Marshall investigates the disappearance of a local woman named Alyce Ray.

Members of a drug ring seem to hold clues to Ray's whereabouts, but hunting traffickers is no quiet task. Word of Marshall's efforts spreads, and soon the worst elements of his former life, including the Dallas Man, are coming for him.

Written by a rising New Zealand star who has been described as "first rate," this American debut drops a Jack Reacher-like hero into the landscape of No Country for Old Men.

In Ben Sanders's American Blood, a former undercover cop now in witness protection finds himself pulled into the search for a missing woman; film rights sold to Warner Bros with Bradley Cooper attached to star and produce. 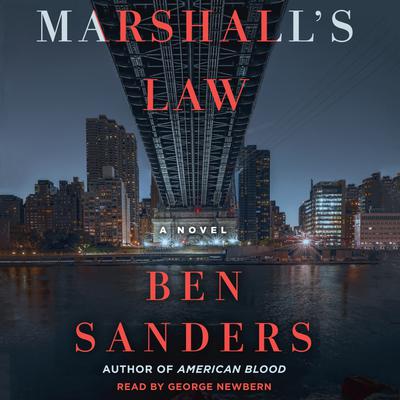 Ex-undercover cop Marshall Grade is hiding out in California when he learns that federal agent Lucas Cohen has survived a kidnapping. Cohen was Marshall’s ticket into witness protection, and his captors have a simple question: where’s Marshall now?

Marshall’s undercover work gave him a long list of enemies, and the enemy in this case is a corrupt... 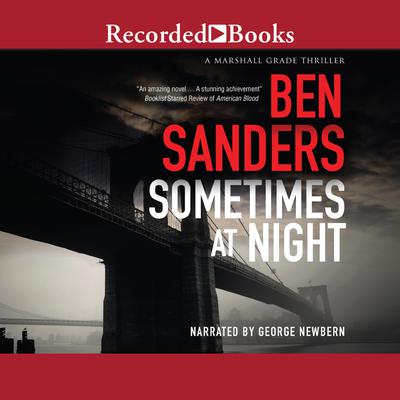 When a former NYPD colleague is shot dead in front of him, private investigator Marshall Grade discovers there’s far more to the killing than meets the eye. Ray Vialoux is in trouble. Big trouble. And he needs Marshall Grade’s help. Reluctantly, Grade agrees to meet. Over dinner in a Brooklyn restaurant, he learns that his former NYPD... Read more »