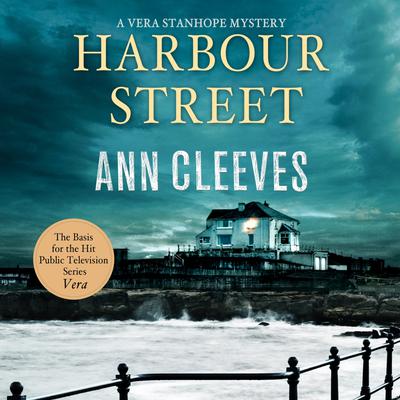 Harbour Street is the next spellbinding installment in Ann Cleeves' series of crime novels about Vera Stanhope, played in the TV detective drama VERA by Brenda Blethyn.

As the snow falls thickly on Newcastle, the shouts and laughter of Christmas revelers break the muffled silence. Detective Joe Ashworth and his daughter Jessie are swept along in the jostling crowd onto the Metro.

But when the train is stopped due to the bad weather, and the other passengers fade into the swirling snow, Jessie notices that one lady hasn't left the train: Margaret Krukowski has been fatally stabbed.

Arriving at the scene, DI Vera Stanhope is relieved to have an excuse to escape the holiday festivities. As she stands on the silent, snow-covered station platform, Vera feels a familiar buzz of anticipation, sensing that this will be a complex and unusual case.

Then, just days later, a second woman is murdered. Vera knows that to find the key to this new killing she needs to understand what had been troubling Margaret so deeply before she died - before another life is lost. She can feel in her bones that there's a link. Retracing Margaret's final steps, Vera finds herself searching deep into the hidden past of this seemingly innocent neighborhood, led by clues that keep revolving around one street...

Why are the residents of Harbour Street so reluctant to speak?

Told with piercing prose and a forensic eye, Ann Cleeves' gripping new audiobook explores what happens when a community closes ranks to protect their own-and at what point silent witnesses become complicit. 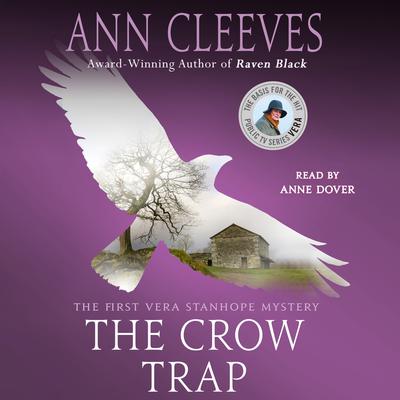 Three very different women come together to complete an environmental survey. Three women who, in some way or another, know the meaning of betrayal....For team leader Rachael Lambert the project is the perfect opportunity to rebuild her confidence after a double-betrayal by her lover and boss, Peter Kemp. Botanist Anne Preece, on the other hand,... Read more » 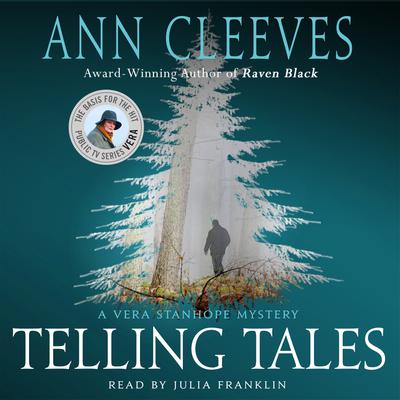 It has been ten years since Jeanie Long was charged with the murder of... Read more » 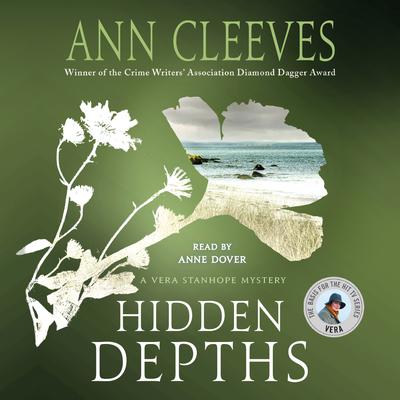 On a hot summer on the Northumberland coast, Julie Armstrong arrives home from a night out to find her son murdered. Luke has been strangled, laid... Read more » 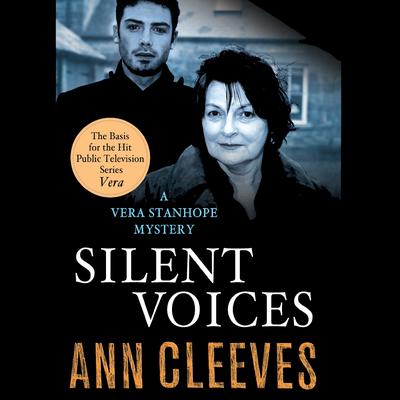 Ann Cleeves has thrilled readers everywhere with her critically acclaimed mystery series set in the Shetland Islands, which began with the award-winning Raven Black. Now, Cleeves is back with another compelling mystery series (set in Northumberland, England). This one features detective Vera Stanhope, the lead character played by Brenda Blethyn... Read more » 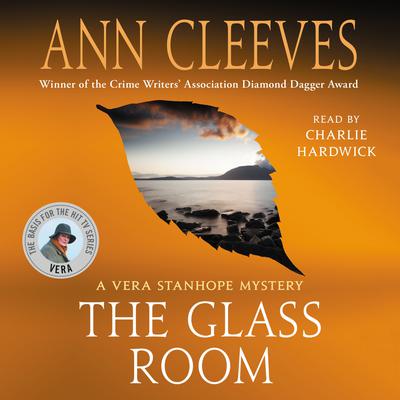 From Crime Writers' Association Diamond Dagger Award winner Ann Cleeves comes The Glass Room, the fifth audiobook in the Vera Stanhope series. Published for the first time in the US.

“Ann Cleeves is one of my favorite mystery writers! I relish learning more about Vera with each book.”—Louise... Read more »

Harbour Street is the next spellbinding installment in Ann Cleeves' series of crime novels about Vera Stanhope, played in the TV detective drama VERA by Brenda Blethyn.

As the snow falls thickly on Newcastle, the shouts and laughter of Christmas revelers break the muffled silence. Detective Joe Ashworth and his daughter Jessie are swept along in... Read more » 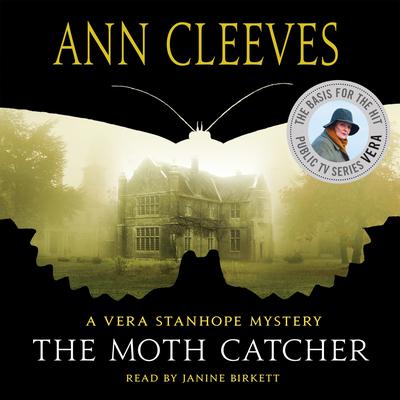 From Ann Cleeves comes The Moth Catcher, the latest audiobook in the Vera Stanhope mystery series, the inspiration behind the hit TV series, Vera.

Life seems perfect in the quiet community of Valley Farm. Then a shocking discovery shatters the silence. The owners of a big country house have employed a house-sitter, a young ecologist, to look... Read more » 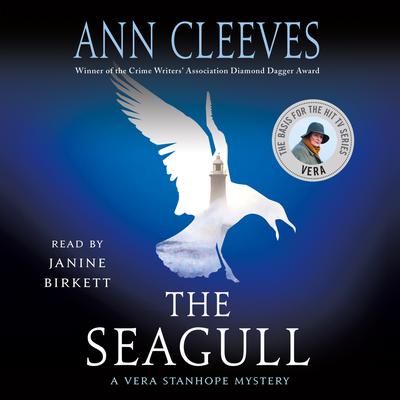 From Ann Cleeves, winner of the CWA Diamond Dagger Award, comes The Seagull. 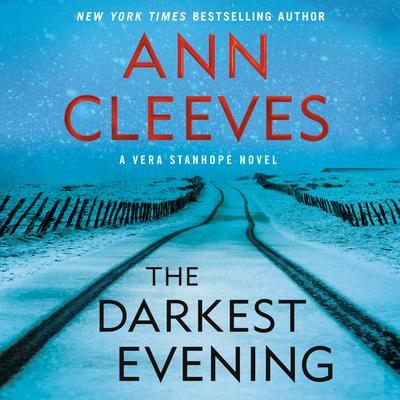 From Ann Cleeves—New York Times bestselling and award-winning author of the Vera and Shetland series, both of which are hit TV shows—comes the stunning new Vera Stanhope novel, The Darkest Evening.

"Ann Cleeves is one of my favorite mystery writers."—Louise Penny

"As a huge fan of both the Shetland and Vera series of books, I had high expectations... Read more »