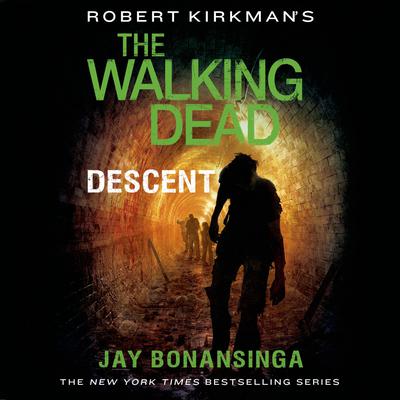 Out of the ashes of its dark past, Woodbury, Georgia, becomes an oasis of safety amidst the plague of the walking dead – a town reborn in the wake of its former tyrannical leader, Philip Blake, aka The Governor.

Blake's legacy of madness haunts every nook and cranny of this little walled community, but Lilly Caul and a small ragtag band of survivors are determined to overcome their traumatic past… despite the fact that a super-herd is closing in on them.

This vast stampede of zombies, driven by inexorable hunger and aimed directly at Woodbury, becomes their first true test. But Lilly and company refuse to succumb, and in a stunning counteroffensive, the beleaguered townspeople save themselves by joining forces with a mysterious religious sect fresh from the wilderness.

Led by an enigmatic preacher named Jeremiah, this rogue church group seems tailor made for Woodbury and Lilly's dream of a democratic, family-friendly future. The two factions meld into one, the town prospers, and everything seems hopeful for the first time since the plague broke out.

But things – especially in the world of the walking dead – are often not what they seem. Jeremiah and his followers harbor a dark secret, the evidence of which very gradually begins to unravel.

Along with a popular TV show also based on Kirkman's AMC comic books, The Walking Dead franchise is just getting better and better with Bonansinga's newest novel. In a stunning and horrifying finale, the world for Lilly and her close friends is turned upside down, and it is solely up to Lilly Caul to cleanse the town once and for all of its poisonous fate. 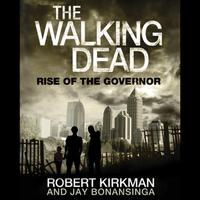 In The Walking Dead universe, there is no greater villain than The Governor. The... Read More » 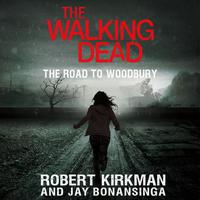 The zombie plague unleashes its horrors on the suburbs of Atlanta without warning, pitting the living against the dead. Caught in the mass exodus, Lilly Caul struggles to survive in a series of ragtag encampments and improvised shelters. But the Walkers are multiplying. Dogged by their feral hunger for flesh and crippled by fear, Lilly relies on... Read More » 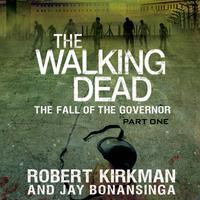 
The Walking Dead original novel series, set in Robert Kirkman's iconic universe, continues with The Fall of the Governor. From co-authors Kirkman, creator of the Eisner Award-winning comic book and executive producer of AMC's... Read More » 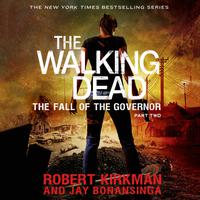 The Walking Dead series of original novels, set in the universe of Robert Kirkman's iconic comic, reaches its crescendo in The Fall of the Governor, Part Two. From coauthors Robert Kirkman, creator of the... Read More » 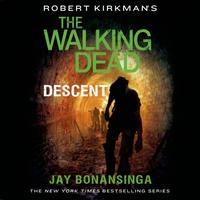 Out of the ashes of its dark past, Woodbury, Georgia, becomes an oasis of safety amidst the plague of the... Read More » 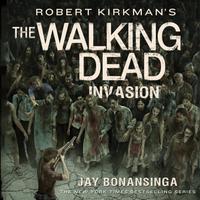 Underground, in the labyrinth of ancient tunnels and mine shafts, Lilly Caul and her motley crew of senior citizens, misfits, and children struggle to build a new life. But a secret ambition still... Read More » 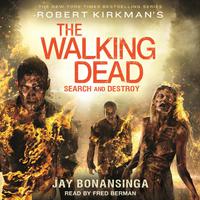 For one brief moment, it seems Lilly and her plague-weary band of survivors might just engineer a better tomorrow. Banding together with other small town settlements, they begin a massive project... Read More » 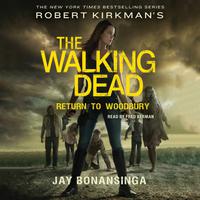 She has weathered over four years of the apocalypse. She has done things that she would not have dreamt of doing in her darkest nightmares. But she has survived. And now, she... Read More »