A Natural History of Dragons

A Memoir by Lady Trent
The Lady Trent Memoirs: Book #1
by Marie Brennan

“This is not your conventional fantasy novel with high-flying adventure, magic, and epic battles. Marie Brennan has done a wonderful job writing a fictionalized memoir set in a Victorian-like period, by a young woman who has a love for dragons (which are real), and goes against convention to study them. The narrator is an old woman recalling her earlier adventures that led up to her as a respected natural historian. I found the novel refreshing. Brennan is not trying to make a completely likable heroine. The writing is convincing, sharp, whimsical, and beautiful. I would recommend this book for fantasy lovers, admirers of the Regency/Victorian era, or anyone who loves dragons, wants to believe they are real, or are interested in their study! The narrator is Kate Reading & I could listen to her all day!”

Marie Brennan begins a thrilling new fantasy series in A Natural History of Dragons, combining adventure with the inquisitive spirit of the Victorian Age.

You, dear reader, continue at your own risk. It is not for the faint of heart—no more so than the study of dragons itself. But such study offers rewards beyond compare: to stand in a dragon's presence, even for the briefest of moments—even at the risk of one's life—is a delight that, once experienced, can never be forgotten. . . .

All the world, from Scirland to the farthest reaches of Eriga, know Isabella, Lady Trent, to be the world's preeminent dragon naturalist. She is the remarkable woman who brought the study of dragons out of the misty shadows of myth and misunderstanding into the clear light of modern science. But before she became the illustrious figure we know today, there was a bookish young woman whose passion for learning, natural history, and, yes, dragons defied the stifling conventions of her day.

Here at last, in her own words, is the true story of a pioneering spirit who risked her reputation, her prospects, and her fragile flesh and bone to satisfy her scientific curiosity; of how she sought true love and happiness despite her lamentable eccentricities; and of her thrilling expedition to the perilous mountains of Vystrana, where she made the first of many historic discoveries that would change the world forever.

"Saturated with the joy and urgency of discovery and scientific curiosity."—Publishers Weekly (Starred Review) on A Natural History of Dragons

Marie Brennan is Professor of Education at Victoria University, Australia, and a former Dean of Education at the University of South Australia. She is currently leading the final year of a major Australian Research Council grant (LP100200499) Renewing the teaching profession in regional areas through community partnerships and participating in the Australian study of the Work of Teacher Educators (WOTE). 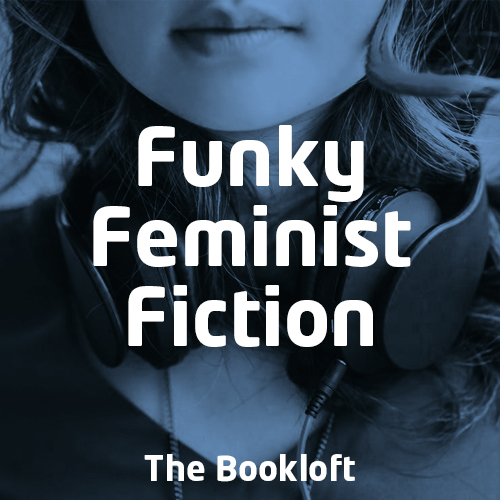 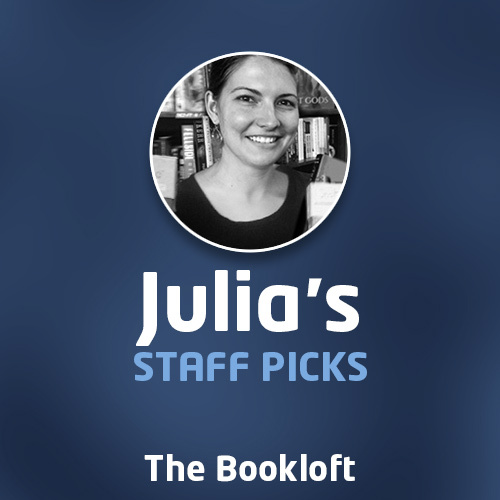 "Kate Reading’s narration in this novel is superb.... The life she brings into the already outstanding Lady Trent is phenomenal."—The Sound of Fantasy

“Her Ladyship is a determined and canny woman in search of dragons--I wholeheartedly approve!” —Melanie Rawn, bestselling author of Touchstone, on A Natural History of Dragons

“Saturated with the joy and urgency of discovery and scientific curiosity.” —Publishers Weekly (Starred Review)

“If you've ever secretly wished dragons were real, this story is for you. Fans of Naomi Novik and Mary Robinette Kowal will especially enjoy this book.” —RT Book Reviews

“Told in the style of a Victorian memoir, courageous, intelligent and determined Isabella's account is colorful, vigorous and absorbing. A sort of Victorian why-what-whodunit embellished by Brennan's singular upgrade of a fantasy bromide and revitalizingly different viewpoint.” —Kirkus Reviews

“Lady Trent is the Jane Goodall of dragonkind, and I'm glad she's finally sharing her story with the world.” —Jim C. Hines, author of Libriomancer

“A Natural History of Dragons stands somewhere between Naomi Novik and Elizabeth Peters, but rock-solidly in its own world and on its own terms. Highly recommended.” —Daniel Fox, author of Dragon in Chains