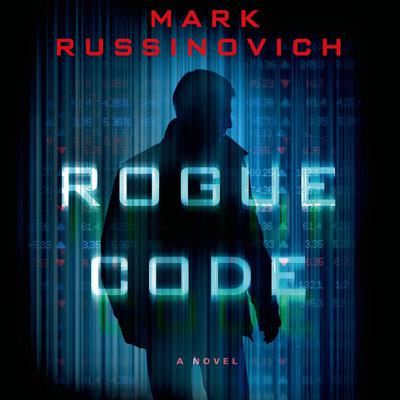 Cyber security expert Jeff Aiken knows that no computer system is completely secure. When he's called to investigate a possible breach at the New York Stock Exchange, he discovers not only that their system has been infiltrated but that someone on the inside knows. Yet for some reason, they have allowed the hackers to steal millions of dollars from accounts without trying to stop the theft.

When Jeff uncovers the crime, the NYSE suddenly turns on him. Accused of grand larceny, he must find and expose the criminals behind the theft, not just to prove his innocence but to stop a multi-billion-dollar heist that could upend the U.S. economy. Unwilling to heed Jeff's warnings, the NYSE plans to continue with a major IPO using a new, untested system, one that might be susceptible both to hackers and to ruthless high-frequency traders willing to take any risk to turn a profit.

Now Jeff Aiken must unearth the truth on his own, following the thread to the back alleys of Rio de Janeiro to take on one of the world's most ruthless cartels.

Praised for his combination of real-world technology and quick-paced action, with Rogue Code Mark Russinovich delivers an intense thriller about a cyber threat that seems all too possible--and the Wall Street traders who might allow it to happen. 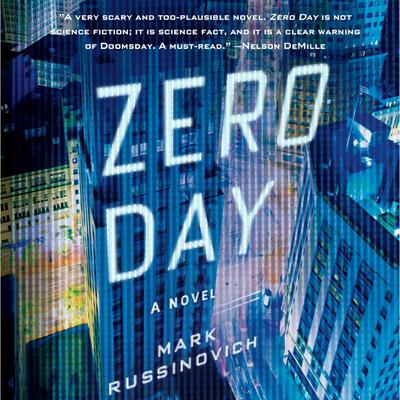 An airliner's controls abruptly fail mid-flight over the Atlantic. An oil tanker runs aground in Japan when its navigational system suddenly stops dead. Hospitals everywhere have to abandon their computer databases when patients die after being administered incorrect dosages of their medicine. In the Midwest, a nuclear power plant nearly becomes... Read more » 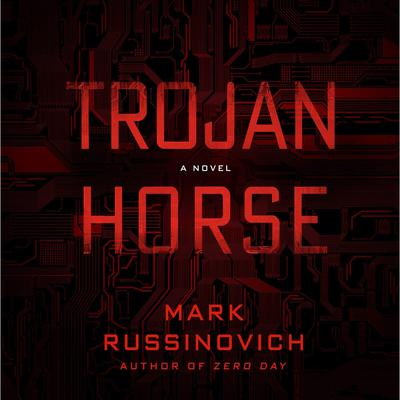 It's two years after the Zero Day attacks, and cyber-security analyst Jeff Aiken is reaping the rewards for crippling Al-Qaida's assault on the computer infrastructure of the Western world. His company is flourishing, and his relationship with former government agent Daryl Haugen has intensified since she became a part of his team.