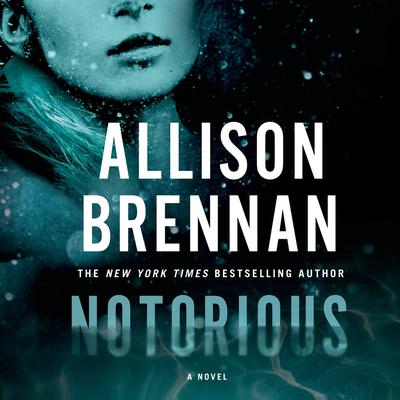 New York Times bestselling author Allison Brennan introduces an irrepressible heroine in her pulse-pounding new thriller Notorious, which Lisa Gardner says is, "Guaranteed to keep you up late at night."

Maxine Revere has dedicated her life to investigating murders that the police have long since given up any hope of solving. A nationally renowned investigative reporter with her own TV show and a tough-as-nails reputation, Max tackles cold cases from across the country and every walk of life. But the one unsolved murder that still haunts her is a case from her own past.

When Max was a high school senior, one of her best friends was strangled and another, Kevin O'Neal, accused of the crime. To the disgrace of her wealthy family, Max stood by her friend, until she found out he lied about his alibi. Though his guilt was never proven, their relationship crumbled from the strain of too many secrets.

Now Max is home for Kevin's funeral—after years of drug abuse, he committed suicide. She's finally prepared to come to terms with the loss of his friendship, but she's not prepared for Kevin's sister to stubbornly insist that he didn't kill himself. Or for an elderly couple to accost her at the airport, begging her to look into another murder at Max's old high school. Max is more interested in the cold case at her alma mater than in digging around Kevin's troubled life, but she agrees to do both. As Max uncovers dark secrets, she finds herself caught in a complicated web of lies that hit far too close to home. And it's becoming increasingly clear that someone will do whatever it takes to make sure the truth stays buried. 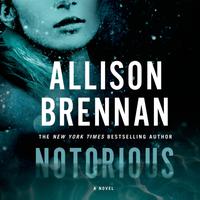 New York Times bestselling author Allison Brennan introduces an irrepressible heroine in her pulse-pounding new thriller Notorious, which Lisa Gardner says is, "Guaranteed to keep you up late at night."

Maxine Revere has dedicated her life to investigating murders that the police have long since given up any hope of solving. A nationally renowned... Read More » 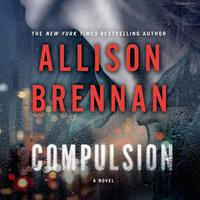 By: Allison Brennan
Narrated by: Eliza Foss
Length:
Abridged: No

Investigative reporter Maxine Revere has a theory: that the five New York City murders for which Adam Bachman is being tried are just part of his killing spree. In... Read More » 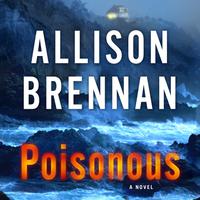 Teen-aged Internet bully Ivy Lake fell off a cliff and few people cared ... except her mentally-challenged eighteen-year-old step-brother, Tommy. He loved her in spite of her cruelty. He's distraught and doesn't... Read More » 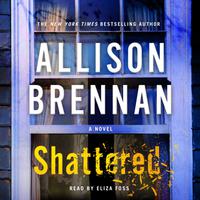 "[Narrator Eliza Foss] ably differentiates the many characters and provides a smooth narration, allowing the listener to enjoy both the increasing tension of the investigation and the respites of the characters' backstories. This mystery will engage series fans and new listeners alike." — AudioFile Magazine 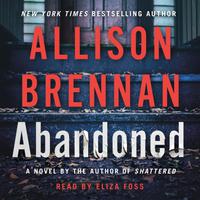 New York Times bestselling author Allison Brennan weaves the intimate, unpausable story of an investigator confronting the most important--and most dangerous--mystery of her career, in Abandoned

Investigative reporter Max Revere has cracked many cases, but the one investigation she's never attempted is the mystery from her own past. Her mother... Read More »