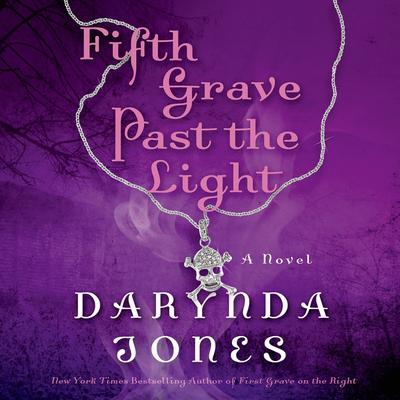 Charley Davidson isn't your everyday, run-of-the-mill grim reaper. She's more of a paranormal private eye/grim reaper extraordinaire. However, she gets sidetracked when the sexy, sultry son of Satan, Reyes Farrow, moves in next door. To further complicate matters, Reyes is her main suspect in an arson case. Charley has vowed to stay away from him until she can find out the truth…but then dead women start appearing in her apartment, one after another, each lost, confused, and terrified beyond reason. When it becomes apparent that her own sister, Gemma, is the serial killer's next target Charley has no choice but to ask for Reyes' help. Arsonist or not, he's the one man alive who could protect Gemma no matter who or what came at her. But he wants something in return. Charley. All of her, body and soul. And to keep her sister safe, it is a price she is willing to pay.

Charley Davidson is at it again in Fifth Grave Past the Light, the sexy, suspenseful, and laugh-out-loud funny fifth installment of the New York Times bestselling series by Darynda Jones. 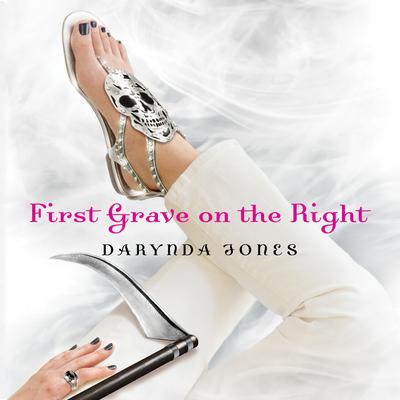 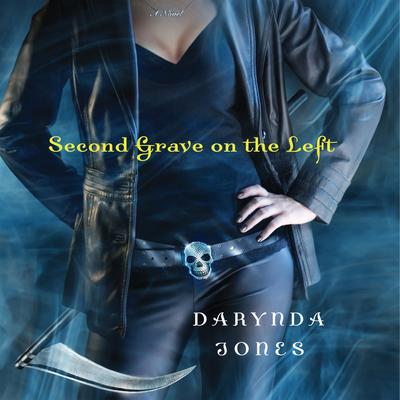 When Charley Davidson and Cookie (her best friend/receptionist) have to track down a missing woman, the case is not quite as open and shut as they anticipate. A friend of Cookie's named Mimi disappeared five days... Read more » 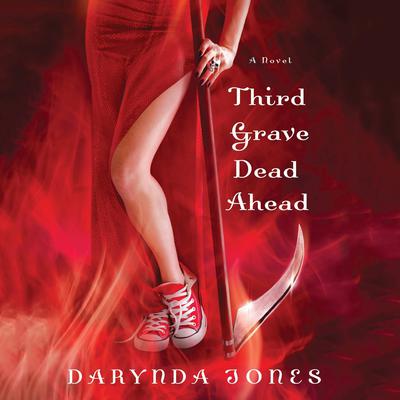 Paranormal private eye. Grim reaper extraordinaire. Whatever. Charley Davidson is back in Darynda Jones' Third Grave Dead Ahead! And she's drinking copious amounts of caffeine to stay awake because, every time she closes her eyes, she... Read more » 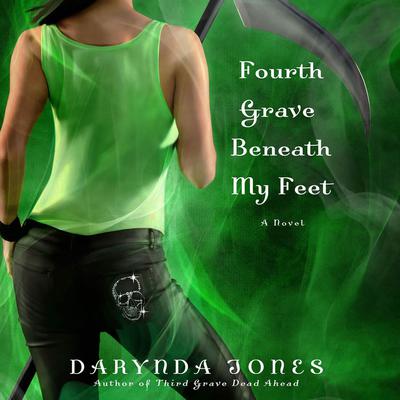 The fourth in Darynda Jones' fun and sexy New York Times bestselling paranormal series: "If you enjoy Evanovich's Stephanie Plum, you will certainly enjoy Charley Davidson!" —Suspense Magazine
Sometimes being the grim reaper really is that. Grim. And since Charley's last case went so awry, she has taken a couple months off to wallow in the... Read more »

Charley Davidson isn't your everyday, run-of-the-mill grim reaper. She's more of a paranormal private eye/grim reaper extraordinaire. However, she gets sidetracked when the sexy, sultry son of... Read more » 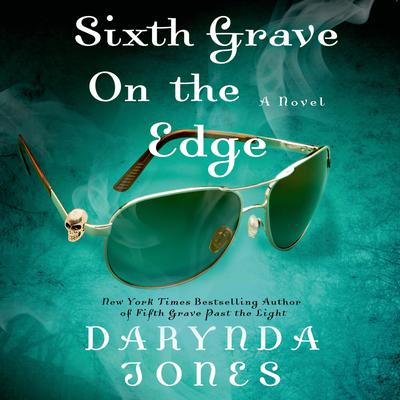 Sometimes I wrestle my demons. Sometimes we just snuggle.—Bumper Sticker
Most girls might think twice before getting engaged to someone like Reyes Farrow—but Charley Davidson is not most girls. She's a paranormal private eye and grim reaper-in-training who's known to be a bit of a hell-raiser, especially after a few shots of caffeine. Her... Read more » 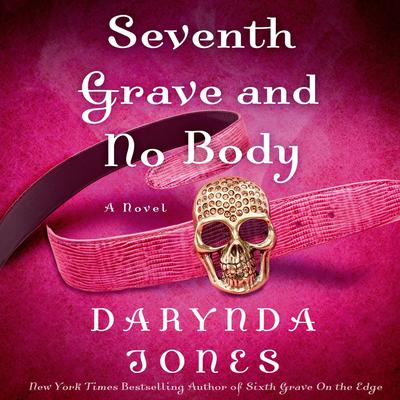 Twelve. Twelve of the deadliest beasts ever forged in the fires of hell have escaped onto our plane, and they want nothing more than to rip out the jugular of Charley Davidson and serve her lifeless, mangled body to Satan for dinner. So there's that. But Charley has more on her plate than a mob of testy hellhounds. For one thing, her father has... Read more » 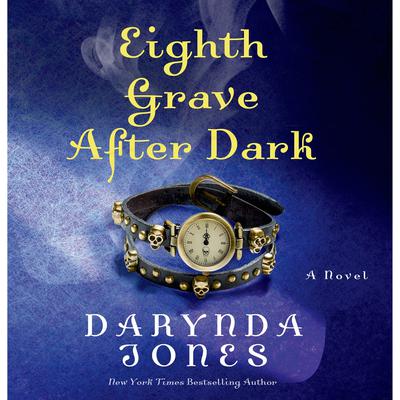 Sometimes I wonder if the purpose of my life
is to serve as a cautionary tale to others.
--T-shirt
Charley Davidson has enough going on without having to worry about twelve hellhounds hot on her trail. She is, after all, incredibly pregnant and feeling like she could pop at any moment. But, just her luck, twelve deadly beasts from hell have chosen... Read more » 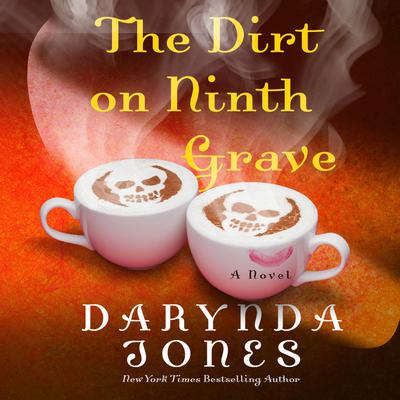 In a small village in New York Charley Davidson is living as Jane Doe, a... Read more » 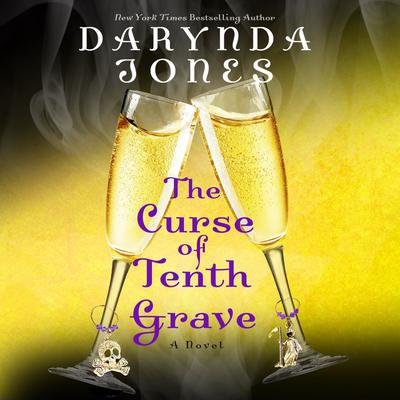 As a Part-time PI and fulltime grim reaper, Charley Davidson has asked a lot of questions throughout her life: Why can I see dead people? Who is the hot supernatural entity following me? How do I get gum out of my sister’s hair before she wakes up? But,... Read more » 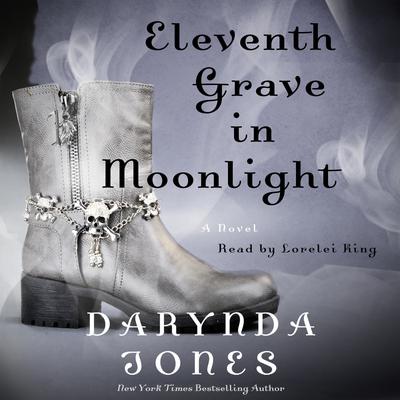 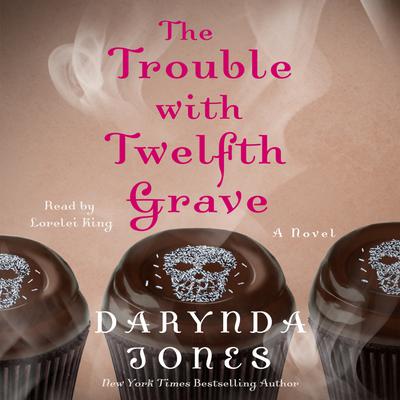 Ever since Reyes Farrow escaped from a hell dimension in which Charley Davidson accidentally trapped him, the son of Satan has been brimstone-bent on destroying the world his heavenly... Read more » 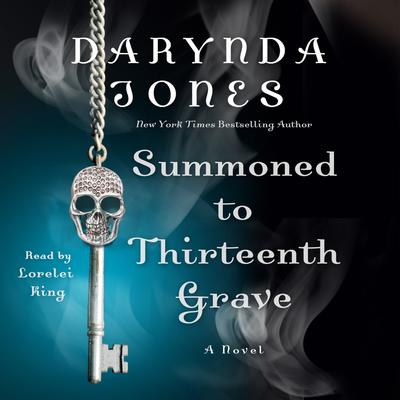 Charley Davidson, Grim Reaper extraordinaire, is pissed. She’s been kicked off the earthly plane for eternity – which is the appropriate amount of time to make a person stark raving mad. But... Read more » 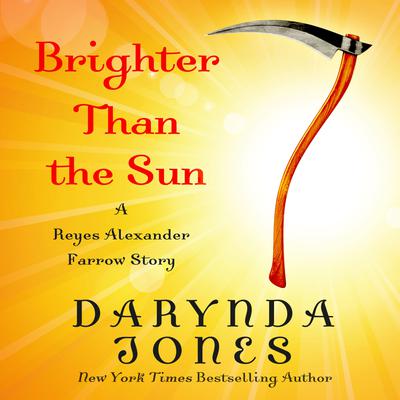 Told from his point of view, BRIGHTER THAN THE SUN chronicles the first time Reyes ever encountered Charley, and how their... Read more »