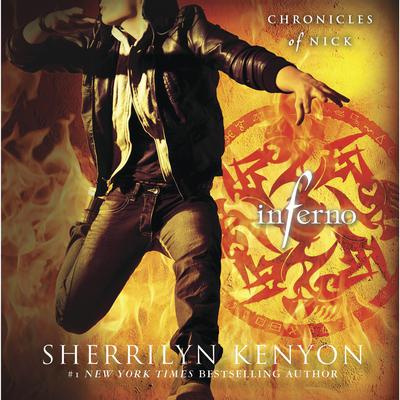 In Inferno, the fourth novel in the bestselling Chronicles of Nick series from #1 New York Times bestselling author Sherrilyn Kenyon, the heat is on, and a new threat to humanity has risen . . .

Nick has his driver's license and he's not afraid to use it. But turning sixteen isn't what he thought it would be. While other boys his age are worried about prom dates and applying for college, Nick is neck deep in enemies out to stop him from living another day. No longer sure if he can trust anyone, his only ally seems to be the one person he's been told will ultimately kill him.

But life spent serving the undead is anything except ordinary. And those out to get him have summoned an ancient force so powerful even the gods fear it. As Nick learns to command and control the elements, the one he must master in order to combat his latest foe is the one most likely to destroy him. As the old proverb goes, fire knows nothing of mercy, and if Nick is to survive this latest round, he will have to sacrifice a part of himself. However, the best sacrifice is seldom the sanest move. Sometimes it's the one that leaves your enemies confused.

And sometimes, you have to trust your enemy to save your friends. But what do you do when that enemy is you? 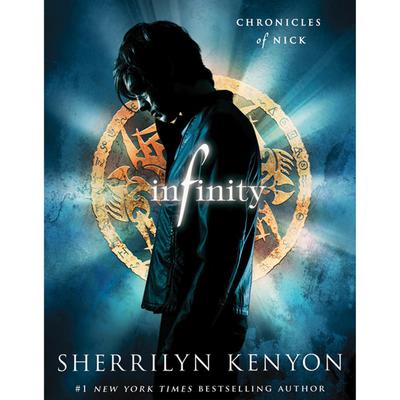 At fourteen, Nick Gautier thinks he knows everything about the world around him. Streetwise, tough and savvy, his quick sarcasm is the stuff of legends. Until the night when his best friends try to kill him. Saved by a mysterious warrior who has more fighting skills than Chuck Norris, Nick is sucked into the realm of the Dark-Hunters: immortal... Read more » 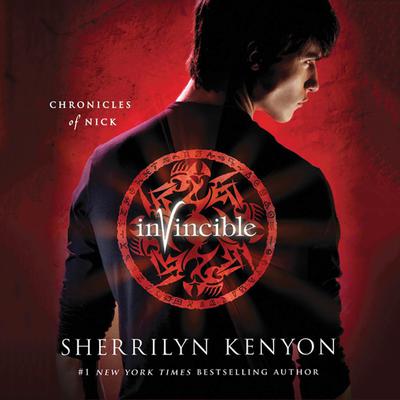 Nick Gautier's day just keeps getting better and better. Yeah, he survived the zombie attacks, only to wake up and find himself enslaved to a world of shapeshifters and demons out to claim his soul.

His new principal thinks he's even more of a hoodlum than the last one, his coach is trying to recruit him to things he can't even mention and the... Read more » 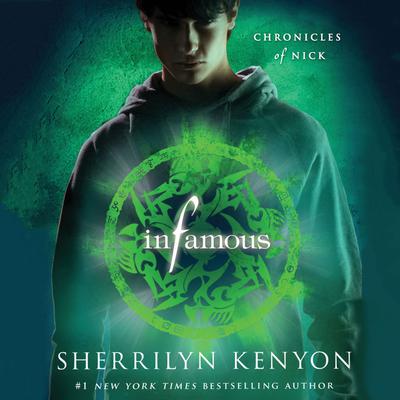 The world has fallen in love with Nick Gautier and Sherrilyn Kenyon's Dark-Hunter novels.

Now Nick's saga continues in Infamous, the next eagerly anticipated volume in the Chronicles of Nick series...

Go to school. Get good grades. Stay out of trouble. That's the mandate for most kids. But Nick Gautier isn't the average teenager. He's a boy with a... Read more »

In Inferno, the fourth novel in the bestselling Chronicles of Nick series from #1 New York Times bestselling author Sherrilyn Kenyon, the heat is on, and a new threat to humanity has risen . . .

Nick has his driver's license and he's not afraid to use it. But turning sixteen isn't what he thought it would be. While other boys his age are worried... Read more » 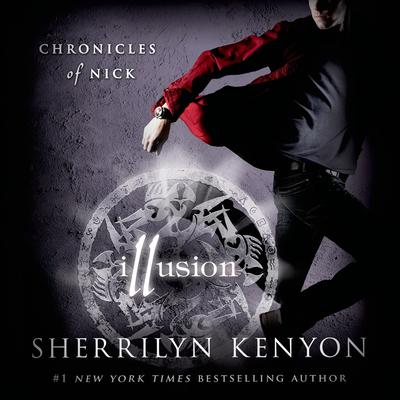 Be careful what you wish for . . . You just might get it. Nick Gautier is tired of his destiny. He doesn't want to be the son of a demon who's fated to end the world. Nor does he want to see another demon or other preternatural creature who wants to kill or enslave him. He just wants to be normal and have normal problems like everyone else. 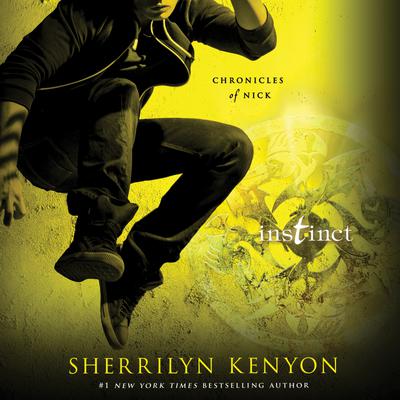 Zombies, demons, vampires, shapeshifters— another day in the life of Nick Gautier– and those are just his friends. But now that he's accepted the demon that lives inside him, he must learn to control it and temper the very emotions that threaten the lives of everyone he cares for. Something that's hard to do while trying to stay off the menus of... Read more » 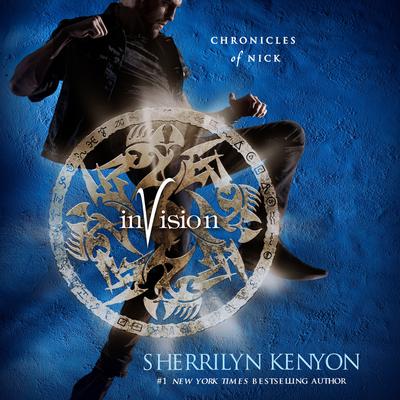 Think you have a lot of pressure on your shoulders? Nick Gautier was born to bring about the end of the world . . . it's not easy being the heir of a demon overlord.

But in Invision, Nick is determined to thwart his destiny and get into a good college. To be more than his genetics and prophecy foretell. No one is ever going to tell this stubborn... Read more » 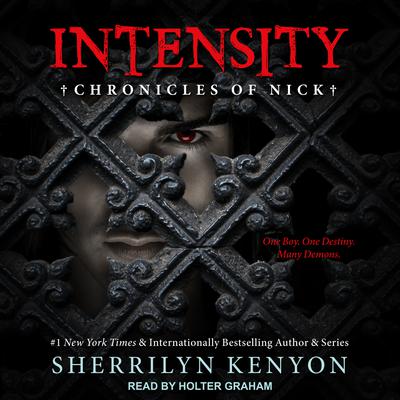 It's a demon-eat-demon world for Nick Gautier. Just when he thinks he's finally gotten a handle on how not to take over the world and destroy it, Death returns with an all-star cast that is determined to end the Malachai reign and lineage forever. Worse? Death and War have found the one, true enemy Nick can't find, and even if he did, it's one... Read more »