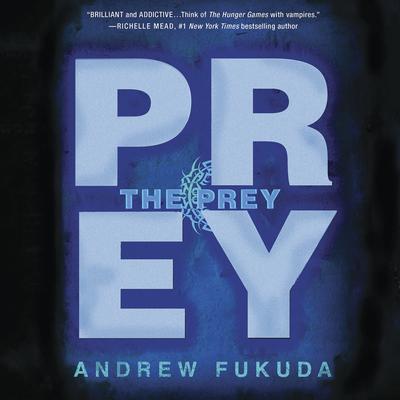 Don't miss the electrifying second book in the must-listen trilogy of the year!

With death only a heartbeat away, Gene and the remaining humans must find a way to survive long enough to escape the hungry predators chasing them through the night. But they're not the only things following Gene. He's haunted by Ashley June who he left behind, and his burgeoning feelings for Sissy, the human girl at his side.

Their escape takes them to a refuge of humans living high in the mountains. Gene and his friends think they're finally safe, but not everything here is as it seems. And before long, Gene must ask himself if the new world they've entered is just as evil as the one they left behind. As their enemies close in on them and push Gene and Sissy closer, one thing becomes painfully clear: all they have is each other…if they can stay alive.

Chilling, inventive, and electrifying, The Prey is the second book in Andrew Fukuda's The Hunt series. 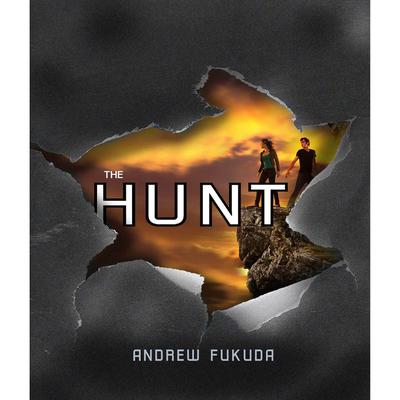 Don't Sweat. Don't Laugh. Don't draw attention to yourself. And most of all, whatever you do, do not fall in love with one of them.

Gene is different from everyone else around him. He can't run with lightning speed, sunlight doesn't hurt him and he doesn't have an unquenchable lust for blood. Gene is a human, and he knows the rules. Keep... Read more »

Don't miss the electrifying second book in the must-listen trilogy of the year!

With death only a heartbeat away, Gene and the remaining humans must find a way to survive long enough to escape the hungry predators chasing... Read more » 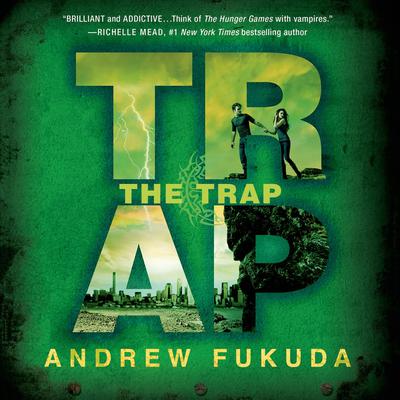 From author Andrew Fukuda comes The Trap, the explosive finale to The Hunt trilogy.

After barely escaping the Mission alive, Gene and Sissy face an impossible task: staying alive long enough to stop an entire world bent on their destruction. Bound on a train heading into the unknown with the surviving Mission girls, Gene, Sissy, David, and Epap... Read more »