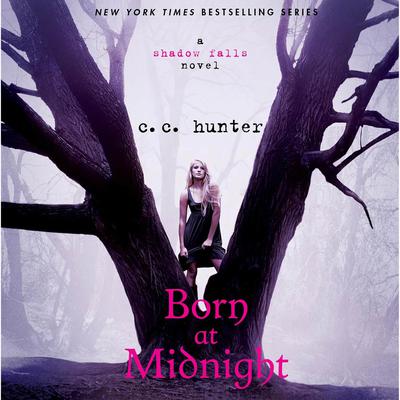 Don't miss this spectacular new young adult fantasy series from C.C. Hunter! Born at Midnight will steal your heart and haunt your dreams. Welcome to Shadow Falls camp, nestled deep in the woods of a town called Fallen…

One night Kylie Galen finds herself at the wrong party, with the wrong people, and it changes her life forever. Her mother ships her off to Shadow Falls—a camp for troubled teens, and within hours of arriving, it becomes painfully clear that her fellow campers aren't just "troubled." Here at Shadow Falls, vampires, werewolves, shapeshifters, witches and fairies train side by side—learning to harness their powers, control their magic and live in the normal world.

Kylie's never felt normal, but surely she doesn't belong here with a bunch of paranormal freaks either. Or does she? They insist Kylie is one of them, and that she was brought here for a reason. As if life wasn't complicated enough, enter Derek and Lucas. Derek's a half-fae who's determined to be her boyfriend, and Lucas is a smokin' hot werewolf with whom Kylie shares a secret past. Both Derek and Lucas couldn't be more different, but they both have a powerful hold on her heart.

Even though Kylie feels deeply uncertain about everything, one thing is becoming painfully clear—Shadow Falls is exactly where she belongs… 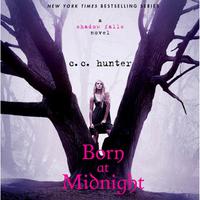 Don't miss this spectacular new young adult fantasy series from C.C. Hunter! Born at Midnight will steal your heart and haunt your dreams. Welcome to Shadow Falls camp, nestled deep in the woods of a town called Fallen…

One night Kylie Galen finds herself at the wrong party, with the wrong people, and it changes her life forever. Her mother... Read More » 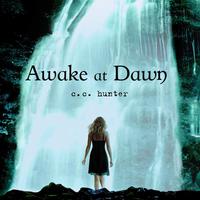 Step into the world of Shadow Falls, a camp that helps teens tap into their special…talents. Once you visit, you'll never forget it—and you'll never, ever be the same.

From the moment Kylie Galen arrived at Shadow Falls Camp, she's had one burning question: What am I? Surrounded by vampires, werewolves, shape-shifters, fairies and witches, Kylie... Read More » 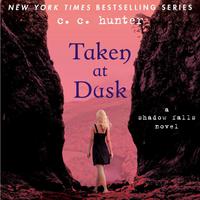 Step into Shadow Falls, a camp for teens with supernatural powers. Here friendship thrives, love takes you by surprise, and our hearts possess the greatest magic of all. 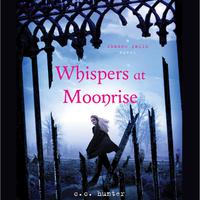 Shadow Falls Camp is back in session with the most explosive installment yet. A shocking new threat will rock Shadow Falls—changing it forever and altering Kylie's journey in ways she never imagined.

Even at a camp for supernatural teens, Kylie Galen has never been normal. Not only can she see ghosts, but she doesn't seem to belong to any one... Read More » 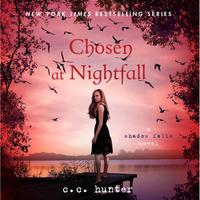 Don't miss this magnificent final chapter in the breathtaking Shadow Falls series! Kylie's epic journey is about to lead her exactly where she belongs…

When Kylie Galen entered Shadow Falls Camp, she left her old life behind forever and discovered a world more magical than she ever imagined. A place where you're two best friends can be a witch... Read More » 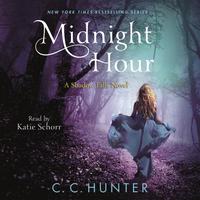 “Shadow Falls has everything I could wish for in a series…a thrilling tale of self-discovery, friendship and love.” —Bewitched Bookworm

After captivating millions across the globe, the Shadow Falls saga reaches its final—and most unforgettable—chapter yet! Prepare to fall in love all over again. . .

Being a dyslexic witch is a curse in itself, but... Read More »