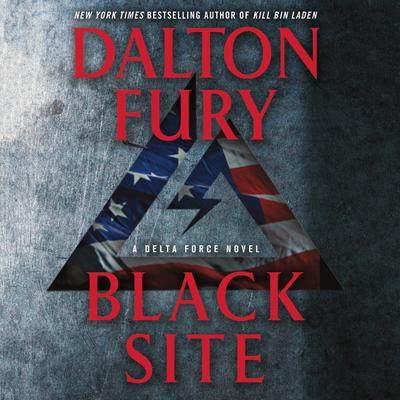 After September 11, 2001, Delta Force troop commander Dalton Fury was given the secret mission to hunt down and kill the most wanted man in the world, the details of which were recounted in his extraordinary New York Times bestseller Kill Bin Laden. Now, Fury draws upon his hard-won combat experience-and his gift for true-to-life storytelling-to offer a brand-new series of thrillers that are as close to reality as readers can get.

Meet Kolt Raynor. A Delta Force operator and one-time American hero, he is still trying to make sense of his life-and duty-after a secret mission gone bad. Three years ago, in the mountains of Pakistan, Raynor made a split-second decision to disobey orders-one that got some of his teammates killed and the rest captured. Now he's been given a second chance to do right by his country, his men, and himself. But Raynor's shot at redemption comes at a price.

A shadowy group of former colleagues has asked Raynor to return, alone, to Pakistan's badlands. His assignment seems clear: find his missing men and bring them home. What Raynor never expected was to uncover a sinister al Qaeda plot to capture a Black Site--a secret U.S. prison--and destabilize the region. Meanwhile, a ruthless, unknown enemy is on his trail...and he will stop at nothing to make sure that Raynor's mission is not accomplished.

An intense, gritty work of edge-of-your-seat suspense, Black Site is the first of what promises to be one of the most exciting fiction series of the new millennium.

After September 11, 2001, Delta Force troop commander Dalton Fury was given the secret mission to hunt down and kill the most wanted man in the world, the details of which were recounted in his extraordinary... Read more » 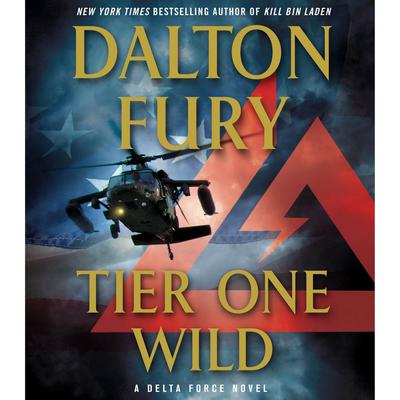 Former disgraced Delta Force commander Kolt "Racer" Raynor has earned his way back into The Unit after redeeming himself during an explosive operation at a black site in Pakistan. But he is about to... Read more » 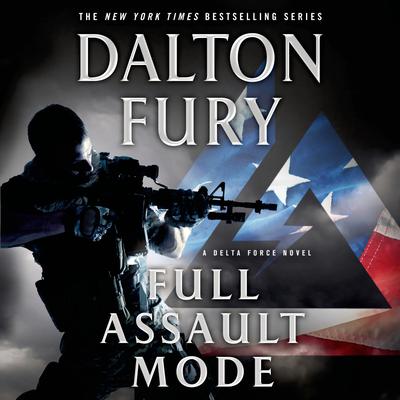 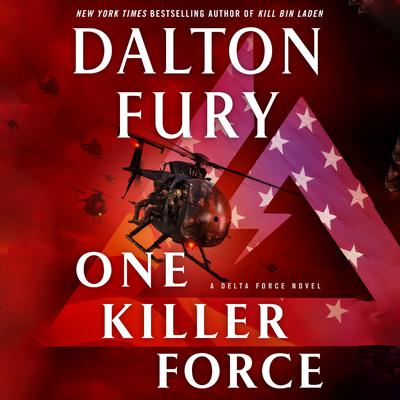 Still recovering from his near fatal wounds suffered at the Yellow Creek Nuclear Plant, Delta Force Commander, Major Kolt "Racer" Raynor, is thrust into a new battle with some of the toughest killers he's ever faced - US Navy SEALs. Government austerity measures have the Joint Chiefs of Staff contemplating the unthinkable - combining Delta Force... Read more » 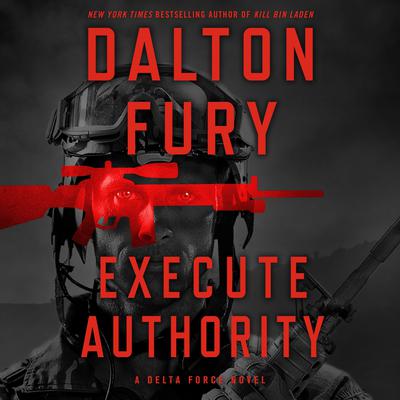 The explosive conclusion to the New York Times bestselling series.

"When I depart this mortal coil, I hope to end up wherever Ari Fiakos does so I can spend select portions of eternity listening to him read Dalton Fury's novels — of which I hope will by then be many." — Fran Wood, NJ.com.