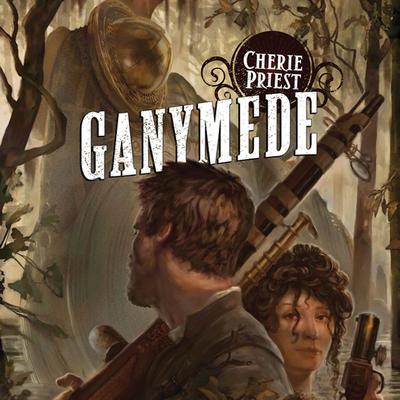 A Novel of the Clockwork Century

The air pirate Andan Cly is going straight. Well, straighter. Although he's happy to run alcohol guns wherever the money's good, he doesn't think the world needs more sap, or its increasingly ugly side-effects. But becoming legit is easier said than done, and Cly's first legal gig—a supply run for the Seattle Underground—will be paid for by sap money.

New Orleans is not Cly's first pick for a shopping run. He loved the Big Easy once, back when he also loved a beautiful mixed-race prostitute named Josephine Early—but that was a decade ago, and he hasn't looked back since. Jo's still thinking about him, though, or so he learns when he gets a telegram about a peculiar piloting job. It's a chance to complete two lucrative jobs at once, one he can't refuse. He sends his old paramour a note and heads for New Orleans, with no idea of what he's in for—or what she wants him to fly.

But he won't be flying. Not exactly. Hidden at the bottom of Lake Pontchartrain lurks an astonishing war machine, an immense submersible called the Ganymede. This prototype could end the war, if only anyone had the faintest idea of how to operate it…. If only they could sneak it past the Southern forces at the mouth of the Mississippi River… If only it hadn't killed most of the men who'd ever set foot inside it.

But it's those "if onlys" that will decide whether Cly and his crew will end up in the history books, or at the bottom of the ocean. 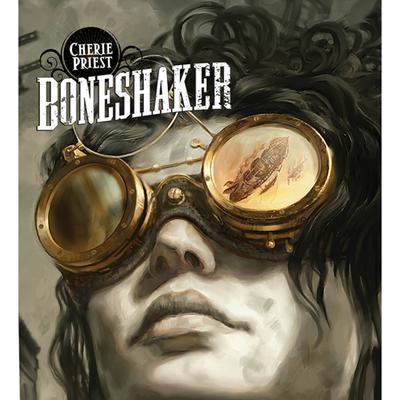 Cherie Priest's long-awaited steampunk debut, Boneshaker, opens in the early days of the Civil War when rumors of gold in the frozen Klondike brought hordes of newcomers to the Pacific Northwest. Anxious to compete, Russian prospectors commissioned inventor Leviticus Blue to create a great machine that could mine through Alaska's ice. Thus was... Read more » 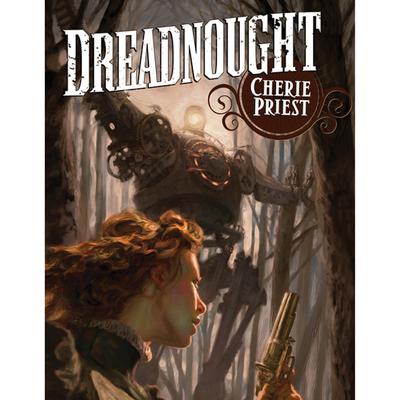 Nurse Mercy Lynch is elbows deep in bloody laundry at a war hospital in Richmond, Virginia, when Clara Barton comes bearing bad news: Mercy's husband has died in a POW camp. On top of that, a telegram from the west coast declares that her estranged father is gravely injured, and he wishes to see her. Mercy sets out toward the Mississippi River.... Read more »