Only Time Will Tell

From the internationally bestselling author Jeffrey Archer comes Only Time Will Tell, the first in the ambitious Clifton Chronicles series that tells the story of one family across generations, across oceans, from heartbreak to triumph.

The epic tale of Harry Clifton's life begins in 1920, with the words "I was told that my father was killed in the war." A dock worker in Bristol, Harry never knew his father, but he learns about life on the docks from his uncle, who expects Harry to join him at the shipyard once he's left school. But then an unexpected gift wins him a scholarship to an exclusive boys' school, and his life will never be the same again.

As he enters into adulthood, Harry finally learns how his father really died, but the awful truth only leads him to question, was he even his father? Is he the son of Arthur Clifton, a stevedore who spent his whole life on the docks, or the firstborn son of a scion of West Country society, whose family owns a shipping line?

This introductory novel in Archer's engrossing series The Clifton Chronicles includes a cast of colorful characters and takes us from the ravages of the Great War to the outbreak of the Second World War, when Harry must decide whether to take up a place at Oxford or join the navy and go to war with Hitler's Germany. From the docks of working-class England to the bustling streets of 1940 New York City, Only Time Will Tell takes listeners on a journey through to future volumes, which will bring to life one hundred years of recent history to reveal a family story that neither the reader nor Harry Clifton himself could ever have imagined.

JEFFREY ARCHER was educated at Oxford University. He served five years as a Member of Parliament in the House of Commons and has served twenty-seven years as a Member of the House of Lords. Now published in 97 countries and more than 37 languages, all of his novels and short story collections—including Kane & Abel, Only Time Will Tell and This Was a Man—have been international bestsellers. Jeffrey is married with two sons and three grandchildren, and lives in London, Cambridge and Majorca.

Allam has worked extensively for the Royal Shakespeare Company, the National Theatre, and in the West End. He played Javert in the original London production of Les Misérables, and Falstaff in the Shakespeare’s Globe 2010 production of Henry IV Parts 1 and 2. He has been nominated four times for the Laurence Olivier Award for Best Actor, winning twice, and he has also won the Olivier Award for Best Supporting Actor. His film work includes roles in The Queen, Speed Racer, V for Vendetta, The Wind that Shakes the Barley, Tamara Drewe, Pirates of the Caribbean: On Stranger Tides, The Book Thief and the television series The Thick of It. Allam lives in London with his actress wife, Rebecca Saire, and their two sons.

She trained at the Central School of Speech and Drama. Her film appearances include The Pianist, Blink, Ballet Shoes, and My Name is Sabina Speilrein. Her television roles Silent Witness, Merlin, David Copperfield, The Scarlet Pimpernel and Pride and Prejudice. On stage she has portrayed Isabel in Richard II and Virgilia in Coriolanus for the Almeida Theatre have garnered her acclaim. She lives in London. 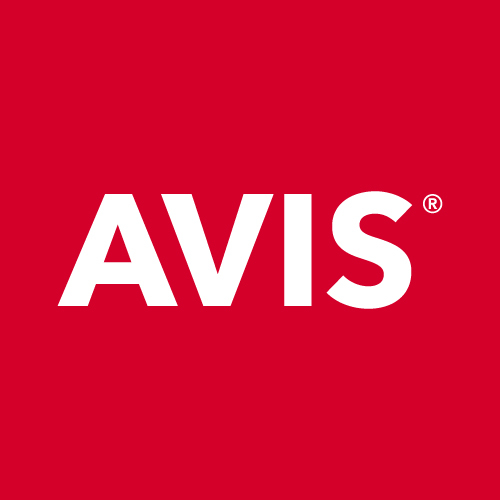 Best Audiobooks for the Road

A Novel and Some Stories

Exclusive interview with Jeffrey Archer about the Clifton Chronicles

Review: Only Time Will Tell

“Archer delivers another page-turning, heart-stopping saga, with delightful twists, and a surprise ending… readers will surely wait for the next with bated breath.” —Publishers Weekly

“General readers as well as Archer fans will enjoy this unforgettable tale, which abounds with cliff-hangers that propel its intriguing and intricate plot.” —Library Journal (starred review)

“What appears at the outset to be a straightforward coming-of-age tale becomes, by the end, a saga of power, betrayal, and bitter hatred. The novel ends on a deliberately dark note, setting the stage for the sequel…An outstanding effort from a reliable veteran.” —Booklist (starred Review)

“I was utterly hooked. It was an absurdly enjoyable read.” —Anthony Horowitz, Daily Telegraph (London)

“A dynamite commercial novel…Archer brings it off with panache.” —The Washington Post on A Prisoner of Birth


“A storyteller in the class of Alexandre Dumas.” —The Washington Post on A Twist in the Tale

“Kane and Abel…that classic of modern literature.” —The Times (London) 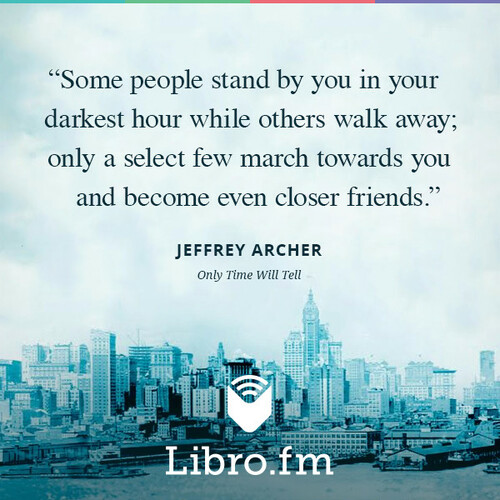 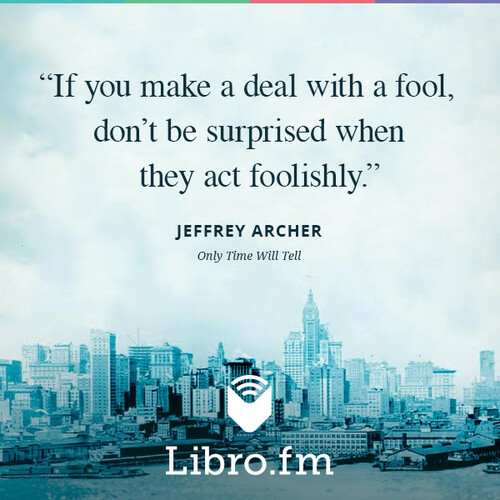 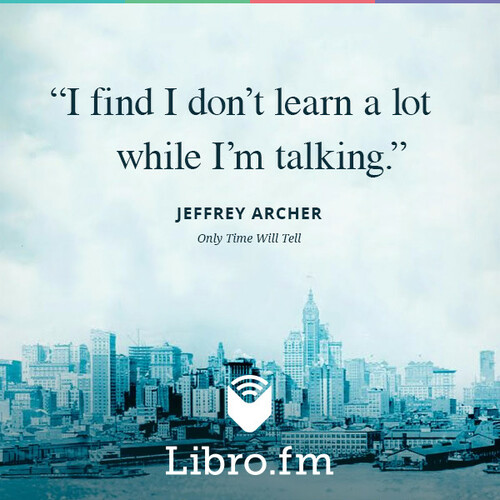