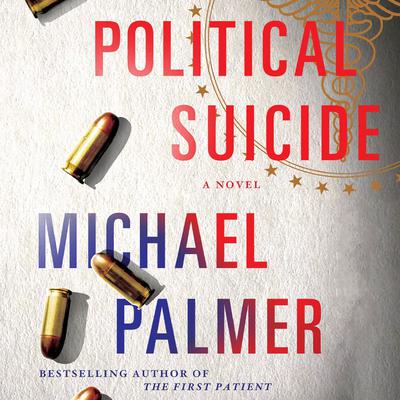 In Political Suicide, Michael Palmer delivers another gripping thriller at the crossroads of politics and medicine

Dr. Lou Welcome, from Palmer's New York Times bestselling Oath of Office, is back in this heart stopping medical thriller. A desperate phone call embroils Lou in scandal and murder involving Dr. Gary McHugh, known around the Capital as the "society doc." Lou has been supervising McHugh, formerly a black-out drinker, through his work with the Physician Wellness Office. McHugh has been very cavalier about his recovery, barely attending AA and refusing a sponsor. But Lou sees progress, and the two men are becoming friends. Now, McHugh has been found unconscious in his wrecked car after visiting a patient of his, the powerful Congressman Elias Colston, Chairman of the House Armed Services Committee. Soon after McHugh awakens in the hospital ER, Colston's wife returns home to find her husband shot dead in their garage. She then admits to the police that she had just broken off a long-standing affair with McHugh.

Something about McHugh's story has Lou believing he is telling the truth, that the Congressman was dead when he arrived and before he blacked out. Lou agrees to look into matters, but when he encounters motive, method and opportunity he is hard pressed to believe in his friend—that is until a deadly high-level conspiracy begins to unravel, and Lou acquires information that makes him the next target. 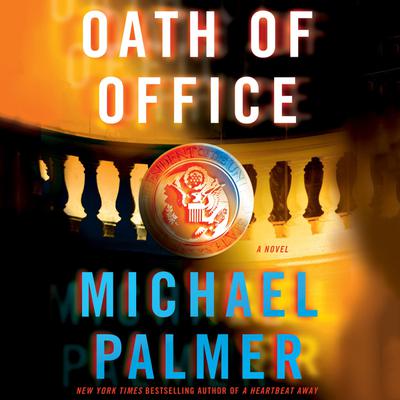 Michael Palmer, the New York Times bestselling author of A Heartbeat Away and The Last Surgeon brings us a shocking new thriller at the crossroads of politics and medicine.

What if a well respected doctor inexplicably goes on a murderous rampage?

When Dr. John Meacham goes on a shooting spree the office, his business partner, staff, and two... Read More »

In Political Suicide, Michael Palmer delivers another gripping thriller at the crossroads of politics and medicine 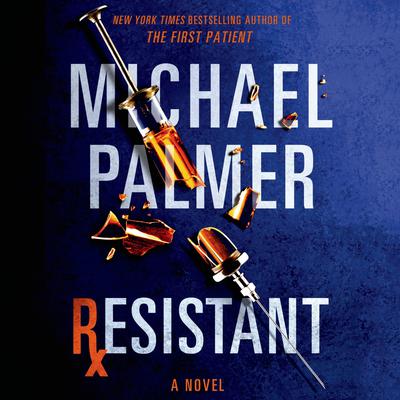 They kill without conscience or remorse. They are the most ruthless enemy we have ever faced. And they are one millionth our size...Prepare to be shocked-and mesmerized-by Resistant, the latest novel of thrilling medical suspense from New York Times bestselling author Michael Palmer.

When Dr. Lou Welcome fills in last minute for his boss at a... Read More »