“An epic fantasy novel unparalleled in the genre. The Way of Kings follows a few characters, Kaladin, Shallan, and Dalinar as they navigate war, slavery, magic, and much more. A must read that I couldn't put down, and Sanderson keeps cranking them out!”

Daniel,
Second Star to the Right

Brandon Sanderson grew up in Lincoln, Nebraska. He lives in Utah with his wife and children and teaches creative writing at Brigham Young University. He is the author of such bestsellers as the Mistborn® trilogy and its sequels, The Alloy of Law, Shadows of Self, and The Bands of Mourning; the Stormlight Archive novels The Way of Kings and Words of Radiance; and other novels, including The Rithmatist and Steelheart. In 2013, he won a Hugo Award for Best Novella for The Emperor's Soul, set in the world of his acclaimed first novel, Elantris. Additionally, he was chosen to complete Robert Jordan's Wheel of Time® sequence. 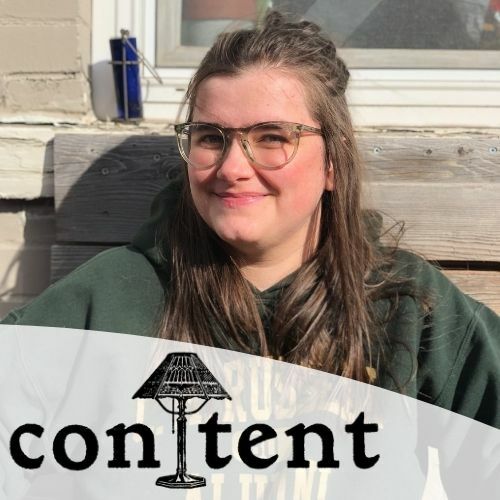 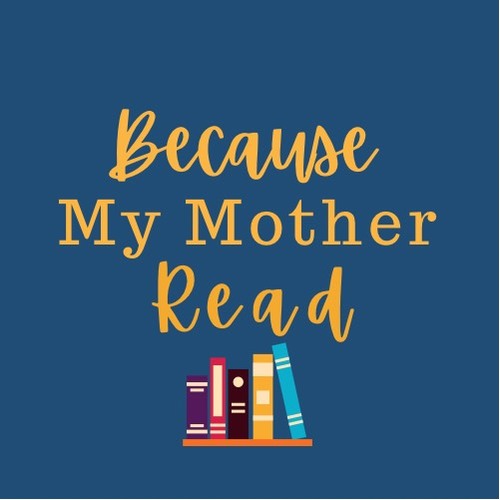 “[Michael Kramer] does justice to the text and makes it come alive…In fact, the narration adds a new dimension to the novel in a way which an ordinary paperback simply cannot match.” —SFCrowsNest.com

“Just the thing to accompany you on that cross-country drive you've always been planning.” —SFReviews.net