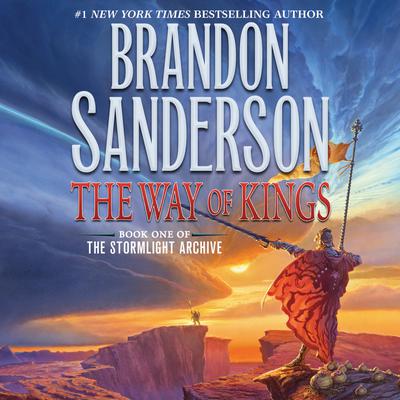 Book One of the Stormlight Archive 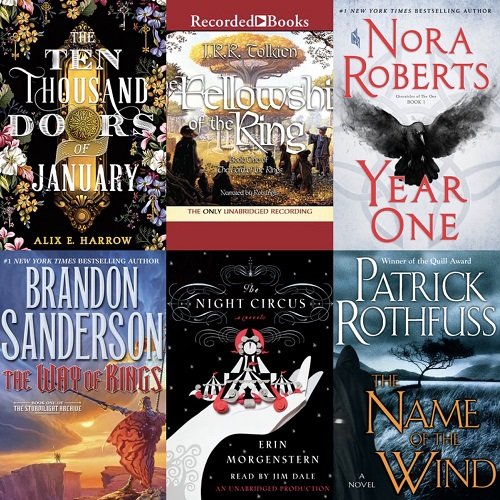 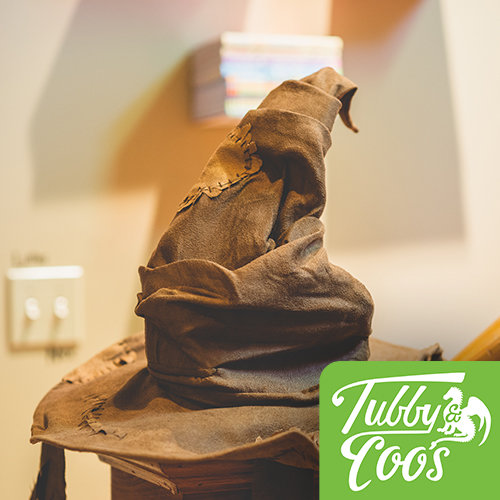 For Nerd Eyes Only
Bookseller 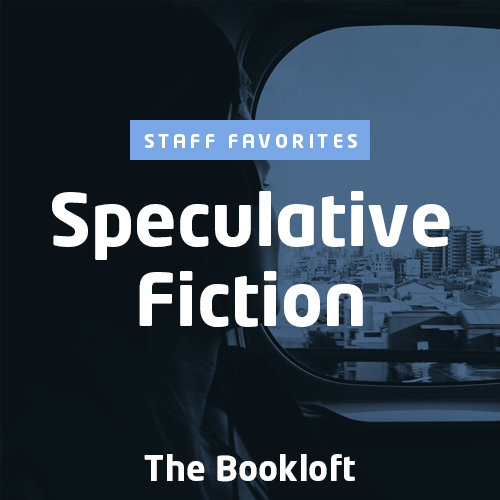 The Way of Kings
Brandon Sanderson

Roshar is a world of stone and storms. Uncanny tempests of incredible power sweep across the rocky terrain so frequently that they have shaped ecology and civilization alike. Animals... Read more » 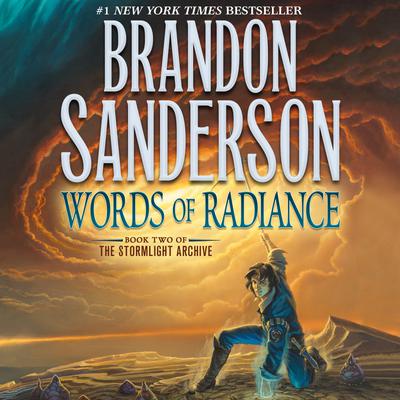 Expected by his enemies to die the miserable death of a military slave, Kaladin survived to be given command of the royal bodyguards, a controversial first for a... Read more » 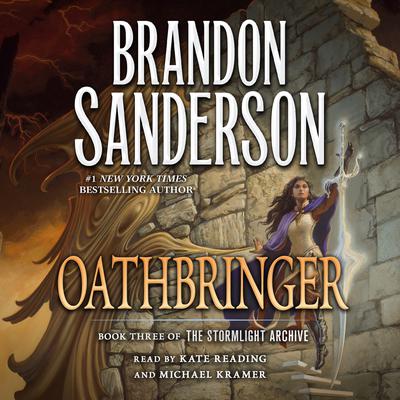 "Character development is at the heart of the book, and it is here that Kramer and Reading shine, with remarkably consistent and multifaceted characters that fuel the action of the story...Adept pacing highlights both the intensity of hand-to-hand combat and quieter moments of sorrow and grief, fully realizing the intricate world that Sanderson... Read more » 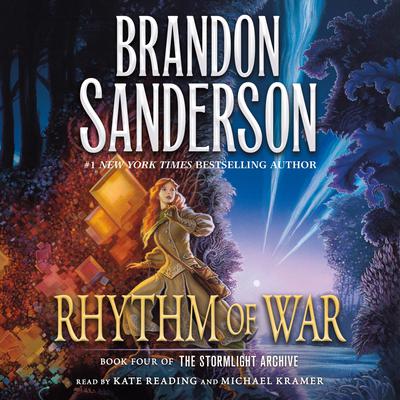 The Stormlight Archive saga continues in Rhythm of War, the eagerly awaited sequel to Brandon Sanderson's #1 New York Times bestselling Oathbringer, from an epic fantasy writer at the top of his game.

After forming a coalition of human resistance against the enemy invasion, Dalinar Kholin and his Knights Radiant have spent a year fighting a... Read more » 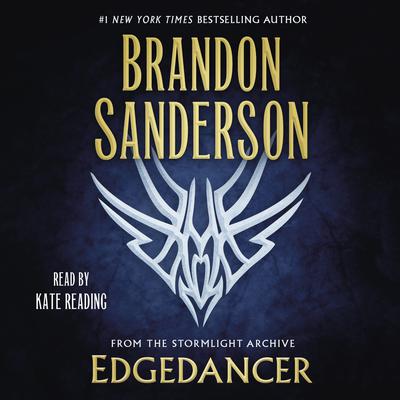 This program includes a bonus prologue

Three years ago, Lift asked a goddess to stop her from growing older--a wish she believed was granted. Now, in... Read more »