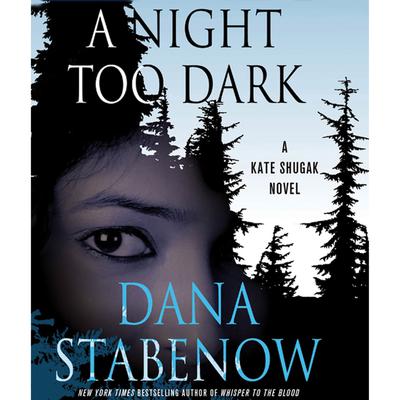 In Alaska, people disappear every day. In Aleut detective Kate Shugak's Park, they've been disappearing a lot lately. Hikers head into the wilderness unprepared and get lost. Miners quit without notice at the busy Suulutaq Mine. Suicides leave farewell notes and vanish.

Not only are Park rats disappearing at an alarming rate, but so is life in the Park as Kate knows it. Alaska state trooper Jim Chopin's workload has increased to where he doesn't make it home three nights out of four, the controversial mine has seduced Johnny and his classmates with summer jobs and divided the Niniltna Native Association—the aunties are to a woman selling out—and a hostile environmental activist organization has embraced the Suulutaq Mine as their reason for being.

It's almost a relief when Kate finds a body. This she can handle.

Until the identity of the body vanishes, too.

In this latest Kate Shugak novel, the smart, sexy PI, her wolf/husky hybrid Mutt, and Chopper Jim are only just beginning to realize the fallout from the discovery of the world's second-largest gold mine in their backyard. "Mine change everything," Auntie Vi said in Whisper to the Blood (the previous book in the series and the first to hit the New York Times bestseller list).

And it's only just beginning. 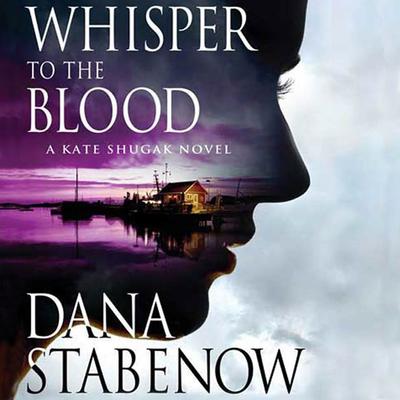 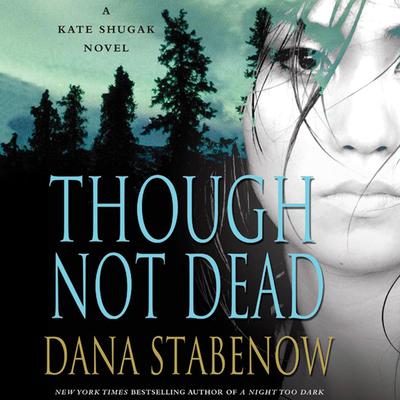 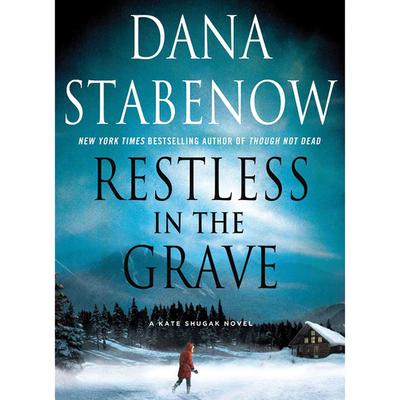 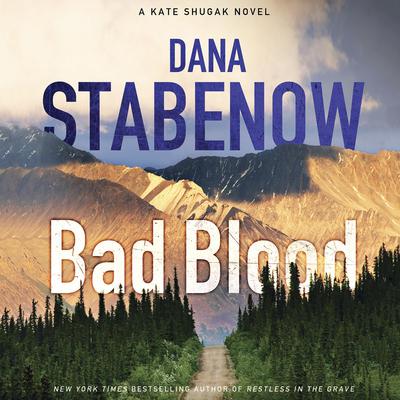