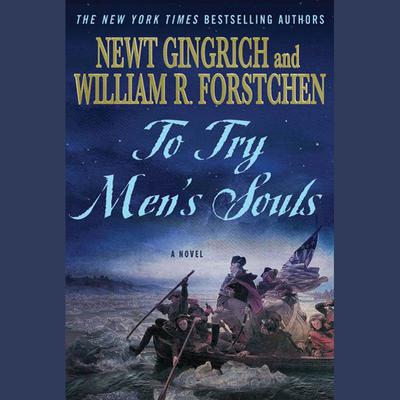 A Novel of George Washington and the Fight for American Freedom

The action focuses on one of the most iconic events in American history: Washington cross - ing the Delaware. Unlike the bold, courageous General in Emanuel Leutze’s painting, Washington is full of doubt on the night of December 25, 1776. After five months of defeat, morale is dangerously low. Each morning muster shows that hundreds have deserted in the night. While Washington prepares his weary troops for the attack on Trenton, Thomas Paine is in Philadelphia, overseeing the printing of his newest pamphlet, The Crisis. And Jonathan Van Dorn is about to bring the war to his own doorstep. In the heat of battle, he must decide between staying loyal to the cause and sparing his brother who has joined up with the British.

Through the thoughts and private fears of these three men, Gingrich and Forstchen illu minate the darkest days of the Revolution. With detailed research and an incredible depth of military insight, this novel provides a rare and personal perspective of the men who fought for, and founded the United States of America. 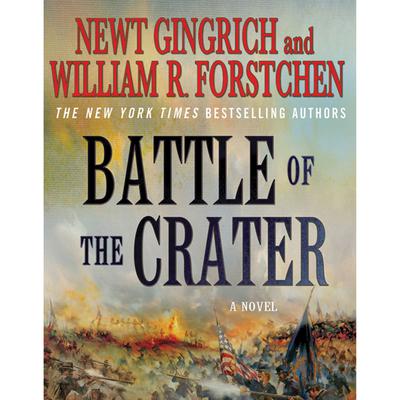 With The Battle of the Crater, New York Times bestselling authors Newt Gingrich and William R. Forstchen take readers to the center of a nearly forgotten Civil War confrontation, a battle that was filled with controversy and misinterpretation even before the attack began. Drawing on years of research, the authors weave a complex narrative... Read more » 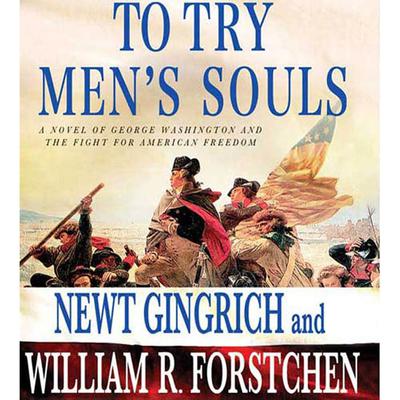 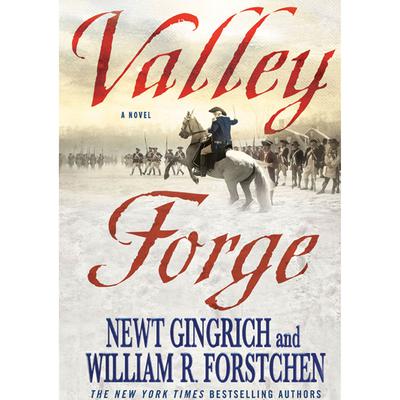 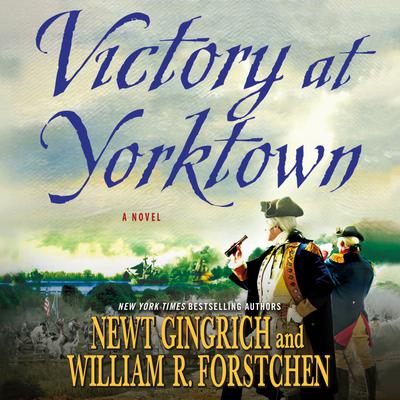 It is 1781, and Washington and his army have spent three years in a bitter stalemate, engaging in near constant skirmishing against the British. The enemy position... Read more »