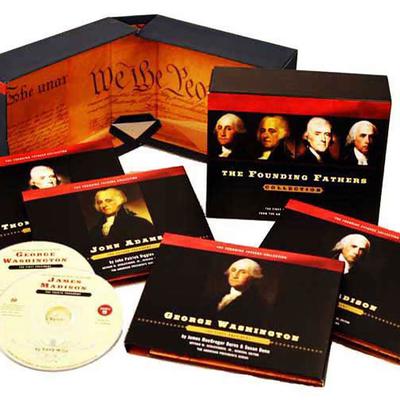 George Washington by James MacGregor Burns and Susan Dunn
In this thoughtful and incisive biography, Burns and Dunn dissect the strengths and weaknesses of Washington's presidential leadership, from his lasting foreign and economic policies to his polarizing denunciation of political parties and his public silence about slavery.

John Adams by John Patrick Diggins
Perhaps no U.S. president was less suited for the practice of politics than John Adams. A gifted philosopher who helped lead the movement for American independence from its inception, Adams was unprepared for the realities of party politics that had already begun to dominate the new country before Washington left office. But in this program historian John Patrick Diggins reveals a John Adams whose reputation for snobbery and failure are wholly undeserved, and whose prescient modernism still holds valuable lessons for us as we strive to fulfill the Founding Fathers' vision of a fair republic and just society. He is, in Diggins's view, the president who comes closest to Plato's ideal of a philosopher-king.

Thomas Jefferson by Joyce Appleby
Few presidents embody the American spirit as fully as Thomas Jefferson. His vision and unrivaled political imagination account for the almost utopian zeal of his two administrations. However, contradictions in his populism make Jefferson the most controversial of presidents: he spoke of inalienable human rights, but he taught his daughters that women were created for men's pleasure, and he believed that whites and blacks could never coexist peacefully in freedom. Jefferson described his election to the presidency as a second American Revolution. For the first time, historian Joyce Appleby rigorously explores this claim. She argues that our third president did, in fact, radically transform the political landscape of the United States by limiting the power of the government and eradicating the elitist practices inherited from the colonial era.

James Madison by Gary Wills
The eternal conundrum about James Madison—a key framer of the U.S. Constitution, a formidable political figure, and a man of tremendous intellect and foresight—is why, when he became chief executive, did he steer the ship of state with such an unsteady hand? Why was this man so lackluster and ineffectual in his tenure as president?
Renowned historian Garry Wills outlines the confluence of unfortunate circumstance, misplaced temperament, and outright poor judgment that bogged down Madison's presidency. 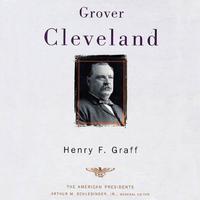 Though often overlooked, Grover Cleveland was a significant figure in American presidential history. Having run for President three times and gaining the popular vote majority each time -- despite losing the electoral college in 1892 -- Cleveland was unique in the line of... Read More » 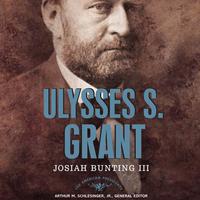 As a general, Ulysses S. Grant is routinely described in glowing terms—the man who turned the tide of the Civil War, who accepted Lee's surrender at Appomattox, the man who had the stomach to see the war through to final victory. But... Read More » 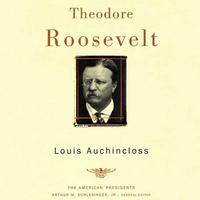 The warm and knowing biography traces Roosevelt's involvement in the politics of New York City and New York State, his celebrated, military career, and his ascent to the national political stage. Caricatured through history as the "bull moose", Roosevelt was in fact a man of... Read More » 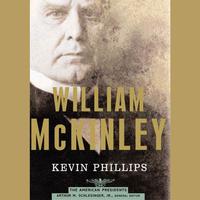 By any serious measurement, bestselling historian Kevin Phillips argues, William McKinley was a major American president. It was during his administration that the United States made its diplomatic and military debut as a world power. McKinley was one of... Read More » 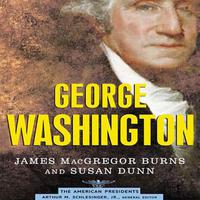 Leading scholars define the special contributions and qualifications of our first president
Washington's legacy is a successful experiment in collective leadership, great initiatives in establishing a strong executive branch and the formulation of innovative and lasting economic and foreign policies. Along with highlighting these accomplishments,... Read More » 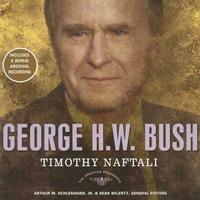 George Bush was a throwback to a different era. A patrician figure not known for his eloquence, Bush readily dismissed ideology as "the vision thing." Yet, as Timothy Naftali argues, there was no person of his generation better prepared for the challenges facing the United States as the Cold War ended. Bush wisely shepherded Soviet reformers... Read More » 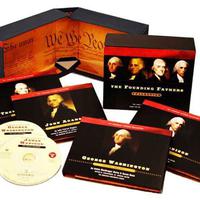 George Washington by James MacGregor Burns and Susan Dunn
In this thoughtful and incisive biography, Burns and Dunn dissect the strengths and weaknesses of Washington's presidential leadership, from his lasting foreign and economic policies to his polarizing denunciation of political parties and his public... Read More » 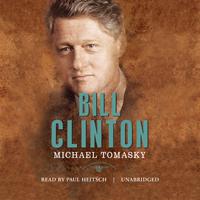 Bill Clinton: a president of contradictions. He was a Rhodes Scholar and a Yale Law School graduate, but he was also a fatherless child from rural Arkansas. He was one of the most talented politicians of his age, but he inspired enmity of such intensity that his opponents would stop at nothing to destroy him. He was the first Democrat since... Read More » 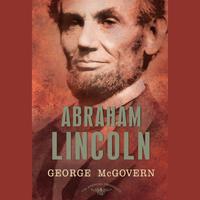 Abraham Lincoln towers above the others who have held the office of president—the icon of greatness, the pillar of strength whose words bound up the nation's wounds. His presidency is the hinge on... Read More » 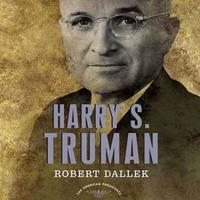 In April 1945, after the death of Franklin Delano Roosevelt, the presidency fell to a former haberdasher and clubhouse politician from Independence, Missouri. Many believed he would be overmatched by the... Read More » 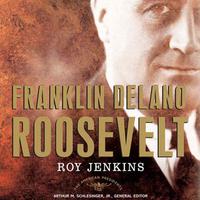 A protean figure and a man of massive achievement, Franklin Delano Roosevelt was the only man to be elected to the presidency more than twice. In a ranking of chief executives, no more than three of his predecessors could truly be placed in contention... Read More »