The Story of a Marriage

A Novel
by Andrew Sean Greer

"We think we know the ones we love." So Pearlie Cook begins her indirect and devastating exploration of the mystery at the heart of every relationship: how we can ever truly know another person.

It is 1953 and Pearlie, a dutiful young housewife, finds herself living in the Sunset District in San Francisco, caring not only for her husband's fragile health but also for her son, who is afflicted with polio. Then, one Saturday morning, a stranger appears on her doorstep, and everything changes. All the certainties by which Pearlie has lived and tried to protect her family are thrown into doubt. Does she know her husband at all? And what does the stranger want in return for his offer of a hundred thousand dollars? For six months in 1953 young Pearlie Cook struggles to understand the world around her, and most especially her husband, Holland.

Pearlie's story is a meditation not only on love but also on the effects of war, with one war recently over and another coming to a close. Set in a climate of fear and repression–political, sexual, and racial–The Story of a Marriage from bestselling author Andrew Sean Greer, portrays three people trapped by the confines of their era, and the desperate measures they are prepared to take to escape it. Lyrical and surprising, The Story of a Marriage looks back at a period that we tend to misremember as one of innocence and simplicity.

Andrew Sean Greer is the bestselling author of five works of fiction, including The Confessions of Max Tivoli, which was named a Best Book of the Year by both the San Francisco Chronicle and the Chicago Tribune. He is the recipient of the Northern California Book Award, the California Book Award, the New York Public Library Young Lions Award, the O Henry Award for Short Fiction, and fellowships from the National Endowment for the Arts and the New York Public Library. Greer lives in San Francisco.

An Emmy, Golden Globe, and SAG Award winner, S. Epatha Merkerson has won critical acclaim for her brilliant work in theatre, television, and film.  She is perhaps best-known for her role as Lt. Anita Van Buren on the hit series Law & Order, for which she received a 2006, NAACP Image Award and 2007 and 2008 NAACP Image Award Nominations.  On stage, she has appeared in Come Back Little Sheba, Suzan Lori-Parks' F**KING A, Piano Lesson, I'm Not Stupid, and Birdie Blue.  She's also appeared in the HBO film Lackawanna Blues, Jersey Girl, Mother and Child, Terminator II: Judgment Day, and Black Snake Moan, among others.  An Earphones Award-winning narrator, Epatha read The Story of a Marriage, written by Andrew Sean Greer and published by Macmillan Audio. 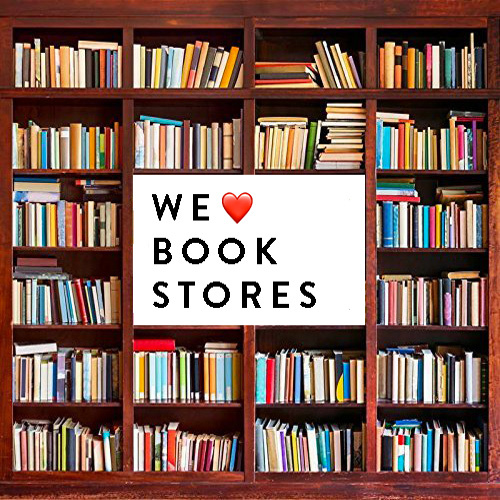 “Merkerson's nuance and projection inject character elements in Pearlie that while not present in the beginning of the novel come to fruition later on, thus performing the intriguing feat of vocal foreshadowing.” —Publishers Weekly, Starred Review

“... [a] convincing performance. [Merkerson] conveys the subtle strength that emerges in Pearlie's voice as the story reveals how she matures and triumphs over unexpected challenges.” —AudioFile, Winner of Earphones Award

“...be drawn in by S. Epatha Merkerson's extraordinary, finely nuanced performance, to find out, as Pearlie ultimately does, who Holland really is, where his passions lie and how the story of this marriage played out.” —BookPage, Sukey's Favorite

“[Greer] has an eerie maturity not often found in young novelists. His prose, incantatory but not overheated, idles along with a top-hatted, almost courtly elegance.” —David Kipen, The San Francisco Chronicle

“Try Andrew Sean Greer's The Story of a Marriage for a compelling and unexpected story of a highly unusual marital dilemma in early 1950s San Francisco...It is Merkerson's deep and rich vioce that gives true voice to Pearlie Cook and the agonizing choice she must face about giving up or fighting for her husband. Greer's writing is sensitive without ever descending to sentiment, and literary without any condescension to his characters or his storytelling.” —Winston-Salem Journal