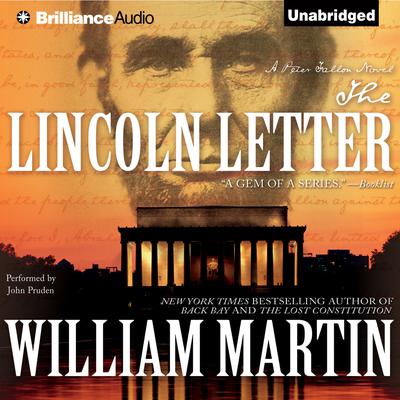 What if Lincoln recorded his innermost thoughts as he moved toward the realization that he must free the slaves? And what if that diary slipped from his fingers in 1862? A recently discovered letter written by Lincoln suggests that the diary exists and is waiting to be found. Some want the diary for its enormous symbolic value to a nation that reveres Lincoln. Others believe it carries a dark truth about Lincoln’s famous proclamation—a truth that could profoundly impact the fast-approaching elections and change the course of the nation. Peter and Evangeline must beat these villains to the prize or risk a future that corrupts the vision for which Lincoln fought.

From William Martin, the New York Times bestselling author of The Lost Constitution, The Lincoln Letter is a breathless chase across the Washington of today as well as a political thriller set in our besieged Civil War capital. It is a story of old animosities that still smolder, old philosophies that still contend, and a portrait of our greatest president as he passes from lawyer to leader in the fight for the birth of a new freedom. 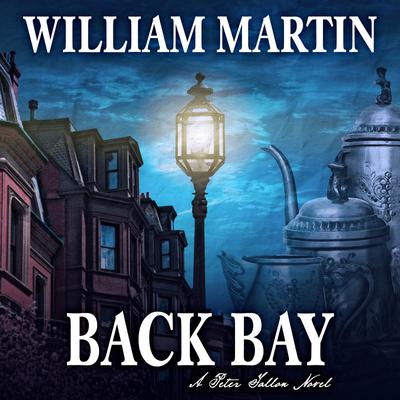 Meet the Pratt clan. Driven men. Determined women. Through six turbulent generations, they would pursue a lost Paul Revere treasure. And turn a family secret into an obsession that could destroy them. Here is the novel that launched William Martin’s... Read more » 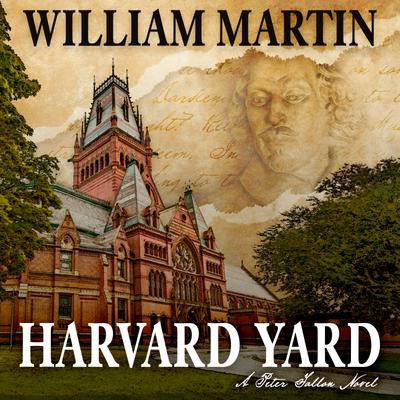 Peter Fallon, the hero of William Martin's bestselling novel Back Bay, has found evidence that a priceless treasure—an undiscovered Shakespeare play—is hidden somewhere in the venerable halls of Harvard University. An antiquarian who knows many of the school’s carefully guarded secrets, Fallon understands the powerful implications of the... Read more » 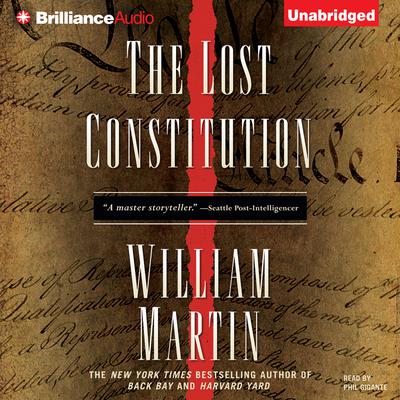 Rare-book expert Peter Fallon and his girlfriend, Evangeline, the main characters from Back Bay and Harvard Yard, are back for another treasure hunt through time. They have learned of an early, annotated draft of the Constitution, stolen and smuggled out of Philadelphia. The draft’s marginal notes spell out, in shocking detail, the Founders’... Read more » 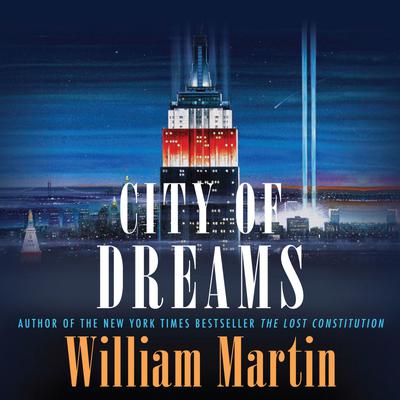 “Can I interest you in saving America?”

That’s the text message Peter Fallon receives from a Wall Street bigwig. It’s not a challenge he can turn down, especially since the country is in the midst of the worst financial crisis since the Great Depression. The stock market is wobbling. The Chinese have stopped buying our T-bills. If we don’t get... Read more »

What if Lincoln... Read more » 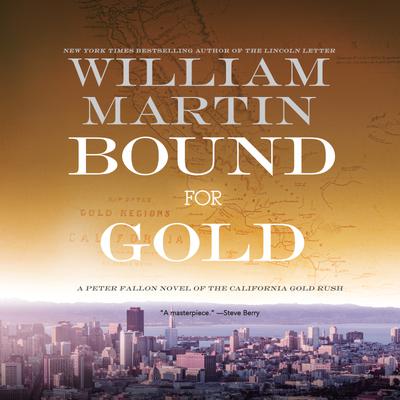