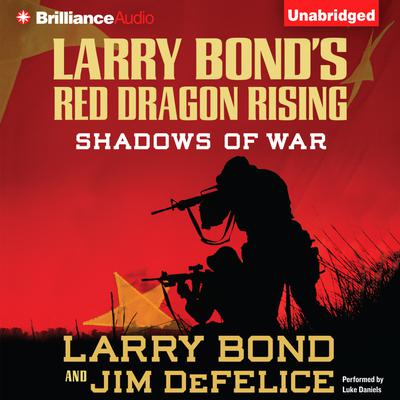 In the not-too-distant future, massive climate change has wracked the globe. China’s rice-growing regions have been devastated by typhoons, while its western breadbasket is suffering from three years of drought. Riots threaten to tear the country apart. With the old-guard Chinese government paralyzed by the crisis, a young, charismatic party leader steps to the fore. His solution to the unrest is a time-tested one—conquest of China’s neighbors.

And after that, the world.

Josh MacArthur, a mild-mannered American scientist studying climate change in northern Vietnam, is the only witness to a clever attempt by the Chinese to make it appear that Vietnam started the war. Escaping a massacre, he manages to gather critical evidence that could turn world opinion against China.

Unfortunately, the Chinese learn of MacArthur’s survival, and of the information he carries. A former Ch’an fighting monk turned commando is sent to capture him. Mara Duncan, a CIA agent, is also on MacArthur’s trail. The American scientist has become the subject of a deadly race in the jungles of northern Vietnam, with the fate of the world in his hands.

In the not-too-distant future, massive climate change has wracked the globe. China’s rice-growing regions have been devastated by typhoons, while its western breadbasket is suffering from three years of drought. Riots threaten to tear the country apart. With the old-guard Chinese government paralyzed by the crisis, a young, charismatic party... Read more » 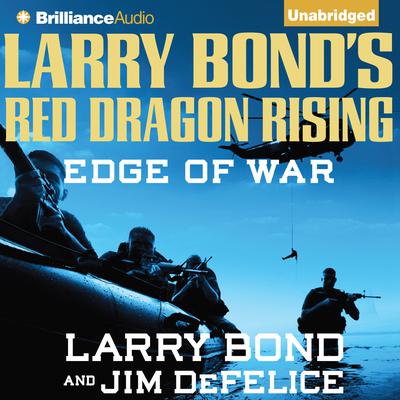 CIA officer Mara Duncan is on assignment in bomb-torn Hanoi. Her task: get scientist Josh MacArthur and a seven-year-old witness to Chinese atrocities in Vietnam out of the country safely. They are pursued by a relentless Chinese monk turned commando who can call on the entire Chinese secret service in Vietnam for help. Their escape is further... Read more » 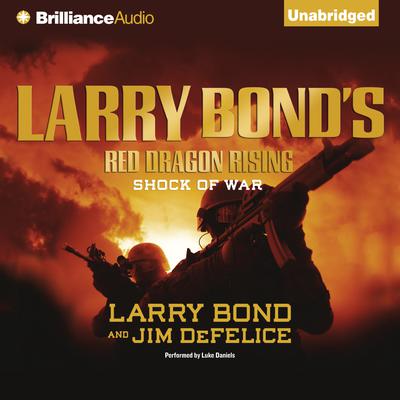 Under secret orders from the president, U.S. Army Major Zeus Murphy sabotages a Chinese invasion fleet on the eve of its assault against Vietnam. But Murphy and fellow officer Win Christian are trapped behind enemy lines after Christian’s erratic behavior gives them away. Back in America, President Chester Greene fails to convince Congress or... Read more » 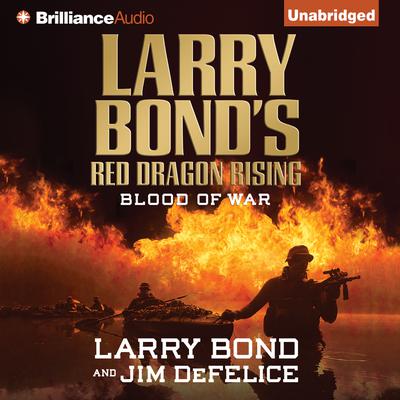 As depression and drought wrack China, the country’s new premier has launched a deadly war with Vietnam. The assault has left the world on the precipice of disaster…. U.S. Army Major Zeus Murphy disobeys his commander and plunges headlong into the conflict, leading the Vietnamese in a covert attack against the Chinese army massing on the... Read more »