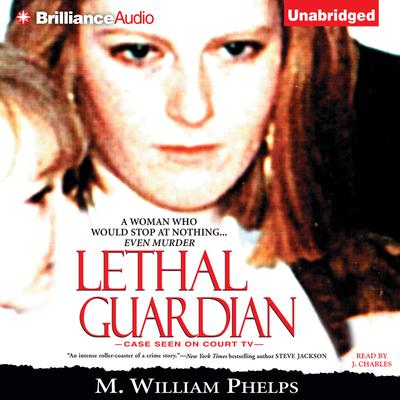 Family Feud
A real estate lawyer in Connecticut’s moneyed seaside communities, Beth Ann Carpenter, 30, had beauty, brains, and success. But she wanted more—namely guardianship of her two-year-old niece, Rebecca, daughter of Beth’s estranged sister, Kim. When Kim married Anson “Buzz” Clinton, 28, a former male exotic dancer deemed an unsuitable guardian by the Carpenter family, Beth Ann became obsessed with the idea that only his death could ensure that she and her parents would get custody of the child. On March 10, 1994, along a lonely stretch of road, Clinton was shot five times. His body was discovered by passing motorists.

Misfit Murderers
Behind Clinton’s death lay a bizarre murder-for-hire conspiracy that found privileged professionals and local misfits joined in a cold-blooded plot against an innocent man. This homicidal group included attorney Haiman Clein, 52. A husband, father, and successful businessman, Clein was Beth Ann Carpenter’s boss—and also her sexually-obsessed, cocaine-snorting, murderously obedient lover. The paid killers were two buddies, organizer Joe Fremut and triggerman Mark Despres, who brought his 15-year-old son Christopher along for the hit. The aftermath of this brutal crime would set investigators and prosecutors on a long and twisted path strewn with lies, treachery, and deceit that would cross the Atlantic Ocean before finally bringing justice home.