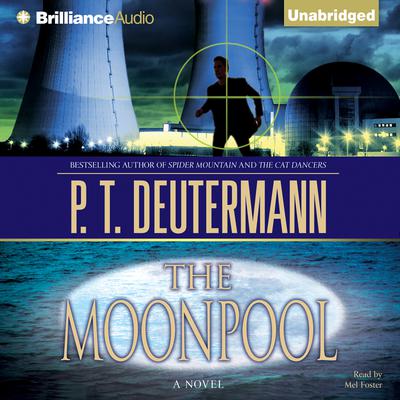 I remembered it from high school chemistry, one of those experiments where we made hydrogen. It was more of an acidic sensation on the palate than a real smell, but I recognized it. The pile of spent fuel at the bottom was beginning to outgas. Next would come the fire to end all fires.…

A private detective working in Wilmington, North Carolina, is found dead in a gas-station restroom, apparently poisoned. But when her body sets off radiation alarms in the pathologist’s office, suspicion falls on the nearby Helios nuclear power plant, a heavily guarded facility with supposedly fail-safe procedures.

As the FBI, local police, and the power plant’s own security team investigate, ex-cop Cam Richter, head of the agency that employed the dead woman, begins his own inquiries. What was his detective investigating? And how could one person be poisoned by radiation without others being exposed?

Cam soon finds himself up against powerful forces that will stop at nothing to keep the plant’s problems secret. The most vulnerable part of Helios is its “moonpool”—the radioactive storage pond that cools spent but volatile reactor fuel and must be kept completely full. Racing against time, Cam discovers an inside threat, a plan to use the plant’s own systems to begin an unstoppable, disastrous sequence of events. 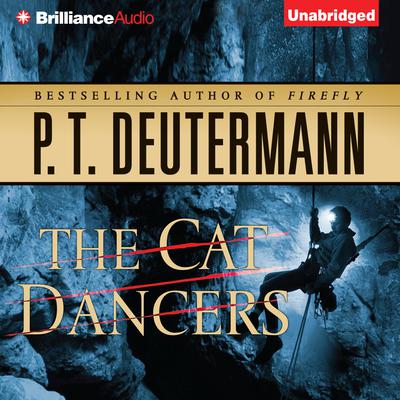 When two lowlifes rob a gas station, murder the attendant, and then incinerate bystanders who are filling up their minivan, the Manceford County, North Carolina, police quickly arrest the killers at a nearby motel.

But a stubborn judge throws out the case because the suspects were not read their rights, leaving Sheriff Bobby Lee Baggett and... Read more » 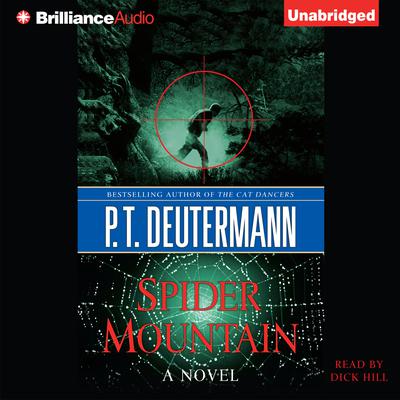 Summoned by a friend, ex-cop Cam Richter agrees to do a favor: investigate the assault of a young woman in a remote area of the Great Smoky Mountains National Park. Cam knows the misty hills and shadowed hollers of the park, and his outdoor skills might break a case that local cops can’t - or maybe don’t want to - solve. Cam has no idea how... Read more »

I remembered it from high school chemistry, one of those experiments where we made hydrogen. It was more of an acidic sensation on the palate than a real smell, but I recognized it. The pile of spent fuel at the bottom was beginning to outgas. Next would come the fire to end all fires.… 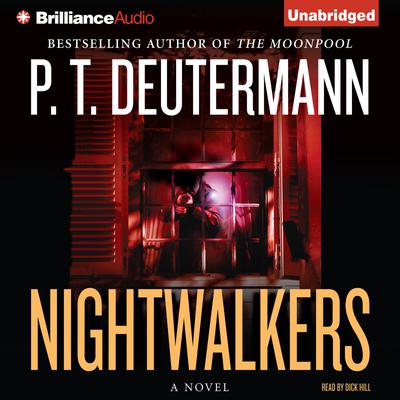 Cam Richter, needing a break from his too eventful detective career, is in search of more peaceful pastures in the North Carolina countryside. He buys a seven hundred-acre antebellum plantation, the perfect location for restful solitude, but it doesn’t take long for him to discover that his new locale is not as quiet as he’d hoped.