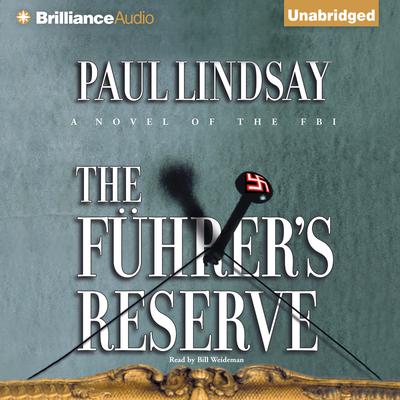 One after another, aged Nazis are being murdered in Europe, South America, and the United States. Enter FBI Special Agent Taz Fallon, who soon discovers the killings aren’t the work of a vigilante bent on revenge for the Holocaust. Instead, they turn out to be part of an elaborate plot to put a new generation of Nazis into power. And the key to the entire scheme is a huge cache of paintings looted by Hitler from Jewish families during the Second World War.