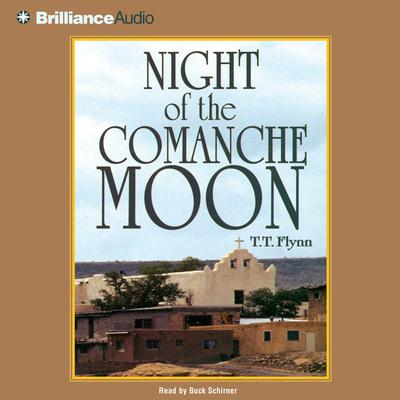 Four men’s destinies are chained to the huge water wheels irrigating the great rancho of Don Alfredo Correon de Leon y Delgado, deep in Chihuahua. John Hardisty, a cheated prospector, Geoffrey Carruthers, a rather proper English rancher, the crazed Irishman, O’Meara, and Juanito Tomás, son of a powerful Comanche chief, work as slaves turning the wheels, each an innocent captured by Don Alfredo’s private army. Hardisty and O’Meara are loners who are not missed but Juanito’s father vows revenge and release for his son while Carruthers’ sweet and brave sister, Ann, sets out on a perilous journey searching for him after his disappearance.

The fierce Comanches raid the hacienda to free Juanito just after Ann has arrived there to inquire about Geoffrey. The prisoners escape, and in a bargain with Chief Tomás, Hardisty rescues Ann from Don Alfredo’s clutches. Hardisty must claim her as his “woman” to protect her from the Indians, something the highborn Ann scorns. After her injured brother dies, she must trust Hardisty as they escape across the desert with the bloodthirsty Mexicans behind them and the fearsome Indians in front of them…or perish. 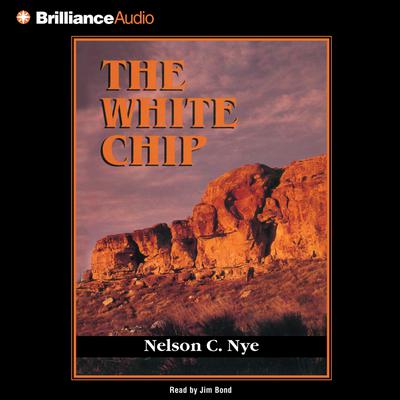 The Lost Dutchman was the most fabled gold mine of the 19th century. Jacob Walzer struck gold in the Superstition mountains of southwestern Arizona and hundreds of hopefuls have combed the mountains to find it. An unlikely caravan consisting of a banker, a seasoned miner, two merchants, a butcher and a smuggler find the exhausted mine, as well... Read more » 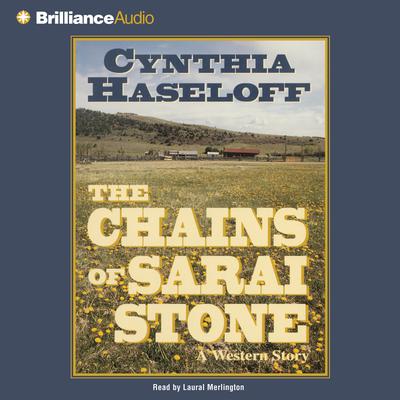 The Chains of Sarai Stone - Abridged

A STRANGER IN HER OWN WORLD

On a spring morning in San Jacinto, Kiowa and Comanche raiders massacred Silas Stone’s wife and two of his sons. And when they rode off they took Stone’s grandchildren—including pretty little Sarai—with them. Stone and his agents searched the West for the captive children and swore they would not stop until they were... Read more » 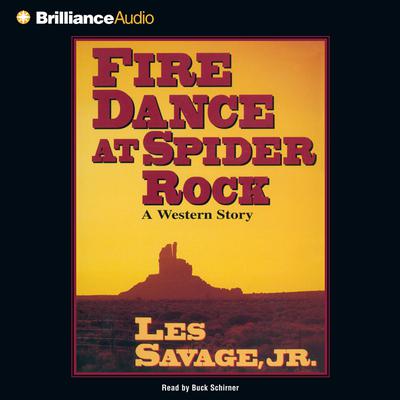 In the sooty blackness of a Tucson alley, Rim Fannin got word that twenty heavily guarded freight wagons were traveling by night toward Tubac. Still bitter over his father’s murder, Rim takes a job as a mule skinner with White Mountain Freight, suspecting its owner, John Romaine, of having a hand in his father’s death. He wasn’t very good with a... Read more » 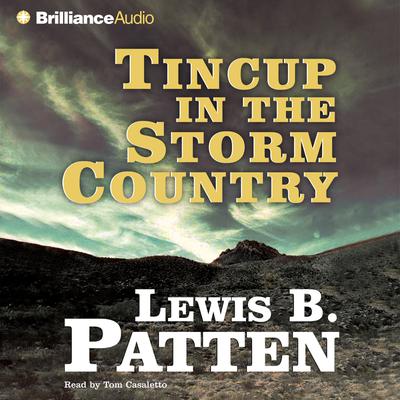 Tincup in the Storm Country - Abridged
Lewis B. Patten

The Tincup cattle ranch, owned by Raoul Joliffe and his son Mart, is in the high ranges of the Colorado storm country near the Utah border. Trouble starts when Utah sheep rancher John Robineau moves his sheep herd onto Tincup's graze. In the end Robineau's sheep were killed but no human blood was shed. Mart Joliffe feels badly about the... Read more » 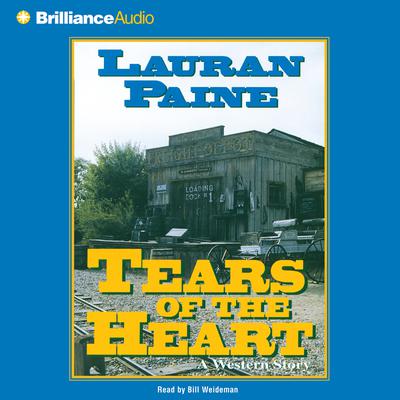 Tears of the Heart - Abridged

Young Toby Lincoln was an orphan and runaway who’d been pushed around a lot by life. He spent two hellish years in a Colorado prison, falsely accused of horse stealing. Once he was released he swore he’d never go back to jail again and set out for the New Mexico Territory to make a new start. Yet it wasn’t long before his dreams of a... Read more » 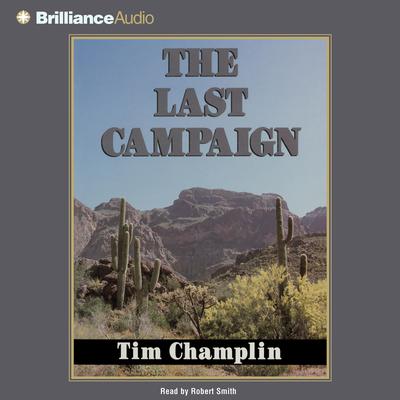 Cañon de los Embudos, Mexico - It's 1886 and General George Crook is holding a peace conference with the last wild band of Apache renegades and their chief, Geronimo. The Apaches are expected to lay down their arms and go peacefully to Arizona - until Geronimo disappears into the night with a small band of warriors. A treaty with Mexico allows... Read more » 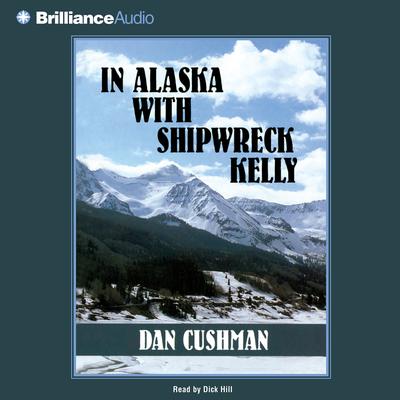 In Alaska with Shipwreck Kelly - Abridged

1897 - the last great gold rush! More than a hundred thousand raced toward the Yukon and the Klondike - all of them desperate to be first to arrive at the headwaters of the Yukon. Leaving his federal post in Montana, U.S. Deputy Marshall Patrick Kelly becomes a partner in a spectacular enterprise: the disassembly and transportation of... Read more » 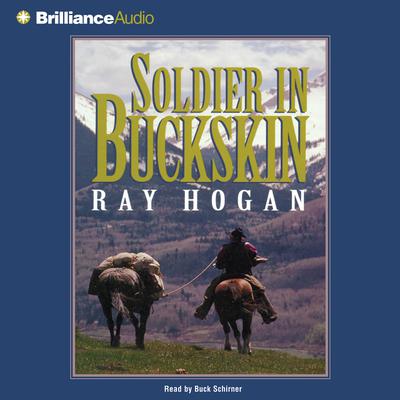 In telling the story of Kit Carson, a vast panoramic tapestry of some of the most exciting moments on the western frontier is woven. Including portraits of the Spanish and Mexican Southwest as well as the Indian nations and the fur trade, this biography of the frontiersman, fur trapper, Army scout and trusted friend to the Indian nations - Kit... Read more » 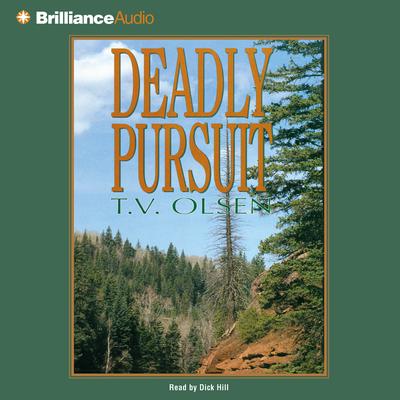 Silas Pine rides into Grafton to make a last attempt to reconcile with his estranged son, Noah, who is town marshal. A bank robbery takes place and Pine agrees to track the thieves with a posse under Noah’s leadership. When Noah is killed, presumably by fugitive Ben Massingale, Silas sets out after him. In this desperate pursuit, Pine finds... Read more »