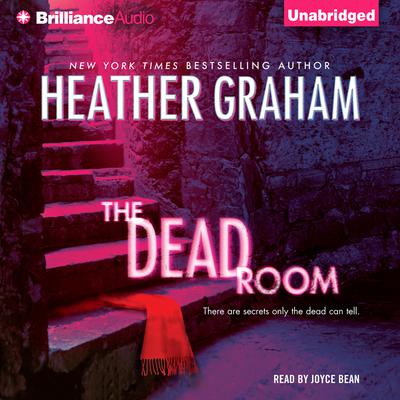 A year ago, archaeologist Leslie MacIntyre barely survived the explosion that took the life of her fiancé, Matt Connolly. In the long months since, she’s slowly come to terms not only with her loss but with her unsettling new ability to communicate with ghosts, a dubious “gift” received in the wake of her own brush with death.

Now she’s returned to lower Manhattan’s historic Hastings House, site of the explosion, to conquer her fears and investigate a newly discovered burial ground. In this place restless spirits hold the secrets not only of past injustice but of a very real and very contemporary conspiracy with deadly designs on the city’s women—including Leslie herself.

By night Matt visits her in dreams, warning her and offering clues to the truth, while by day she finds herself helped by—and attracted to—his flesh-and-blood cousin Joe. Torn by her feelings for both men, caught between the worlds of the living and the dead, Leslie struggles against the encroaching danger that threatens to overcome her. As she is drawn closer to the darkness at the heart of Hastings House, she must ultimately face the power of an evil mind, alone in a place where not even the men she love can save her.