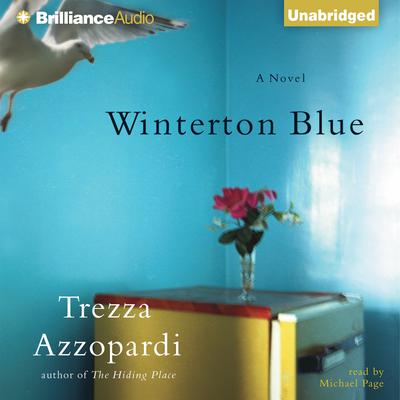 For the last twenty years, Lewis has been haunted by his brother’s death. He’s tried hiding from it, running from it, even erasing it from his memory, but the relentless ghost of Wayne confronts him at every turn. Then he meets Anna, a young woman who is also haunted - by her mother, Rita, a vivacious spirit who, unlike Wayne, happens to be very much alive. Rita is the exact opposite of her daughter: loud, carefree, and a daredevil. At seventy-six, she still runs a guesthouse on the coast and has a boyfriend, Vernon, a retired actor and bon vivant. Together they make a formidable pair, living life as if every day might be their last. Anna would be happy for them, if not for the memory of her late father, a reserved and careful man. Into this precarious environment of carousing, music hall turns, and cocktails, stumbles Lewis, on a quest to find the person he believes is to blame for the death of his brother. He immediately recognizes a kindred spirit in Anna, and she in him, but at first both are too headstrong to admit that they are susceptible to falling in love. Against the backdrop of the Norfolk coast, with its massive skies and relentless seas, they finally learn to trust each other, and accept that an uncertain future can be as wild and alluring as the landscape they have grown to love.