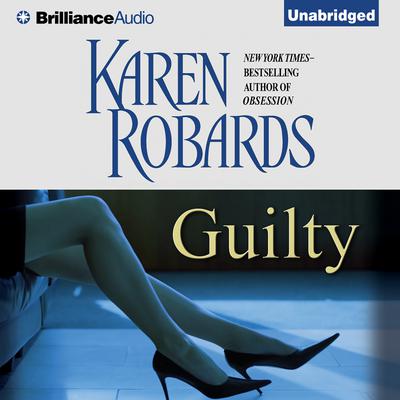 One cold November night when Kat Kominski was fifteen years old, she and some friends held up a convenience store. In the heat of the moment, one of the others shot and killed an off-duty cop moonlighting as a security guard. Kat and her pals fled the scene in a panic, and no one was caught.

Thirteen years later, Kat—now Kate White—has built a new life for herself. Now a single mom with a nine-year-old son, she works as a prosecutor in the Philadelphia DA’s office. But her dark past returns to haunt her when she walks into court one day and has a devastating encounter with a prisoner, Mario Castellanos, one of her companions from that terrible night.

Hardcore criminal Mario is facing a possible sentence of twenty years. He lets Kate know that he is counting on her, his old friend turned prosecutor, to make sure he goes free instead. If Kate doesn’t do what he wants, he’ll claim she was the one who killed the off-duty cop.

Kate is in a bind: If the truth about her past gets out, she stands to lose everything, including her son. But she can’t do what Mario wants, either. As Mario ups his demands, blackmailing and terrorizing her, she is forced to turn for protection to a sexy homicide detective, Tom Braga, who suspects her of…something. The two clash repeatedly as Tom keeps digging into her past, trying to learn the truth.

Then another, far more menacing, threat rears its head, and Kate realizes that her life—and her son’s—are in terrible danger. Frantic, she sees that she has nowhere to turn. Except, maybe, to Tom.…