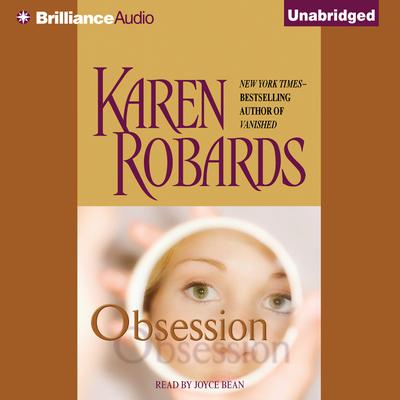 Katharine Lawrence has no idea what hit her. The attack came out of nowhere. Only hours earlier she had been enjoying a girls-only weekend with an old college friend. Now she finds herself lying bound and gagged on her kitchen floor, staring with terrified eyes at her friend Lisa while two masked gunmen search her house for—what? She doesn’t know. She knows only that, unless they can escape, whatever it is they are searching for could end up getting both her and Lisa killed.

But Katharine’s nightmare is just beginning. When she awakens in the hospital, her nose crushed, her body battered, her brain tells her that things aren’t right—and it’s not the attack that’s disorienting her. She doesn’t recognize herself when she looks in the mirror: her slim body, her manicured hands, her blond bob. And the smiling, handsome doctor at her bedside—Dr. Dan Howard—is familiar, but in a totally unfamiliar way. Perhaps the trauma of the attempt on her life has given her some kind of weird amnesia. She’s twenty-nine, the special assistant to the head of the CIA, and she’s lucky to be alive. She also knows she can trust no one.

Acting on instinct, Katharine runs for her life, with Dan, her newfound protector, at her side. By turns grateful and unnerved by his presence, and unable to shake a feeling of profound dread, she allows him to spirit her to a secluded safe house. Instead of finding a haven, they stumble into a tangled web of government conspiracy, and Katharine is left confused, frightened, and desperate to uncover the truth. As the pair is drawn further into this shadowy world where almost nothing is as it seems, as fear gives way to a firestorm of attraction, the cat-and-mouse game grows more deadly, and soon both their lives are at stake.