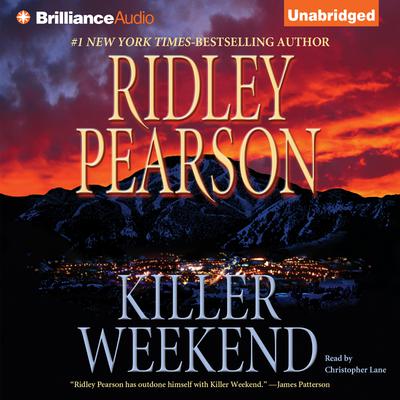 Eight years ago, in Sun Valley—snowcapped playground for the wealthy and ambitious—all that stood between New York State attorney general Elizabeth Shaler and a knife-wielding killer was local patrolman Walt Fleming. Now Liz Shaler returns to Sun Valley as the crown jewel and keynote speaker for billionaire Patrick Cutter’s world-famous C3, a media and communications conference where the richest, most powerful business tycoons converge. The attorney general, a political lightning rod, is expected to announce her candidacy for president. It’s a media coup for Cutter—but a security nightmare for Walt Fleming, now the county sheriff.

As C3 gets under way, authorities learn of a confirmed threat on Shaler’s life, and various competing interests—the Secret Service, the FBI, Cutter’s own security forces—begin jockeying for jurisdiction. Beyond the logistical nightmare that the conference’s extravagances represent for Sheriff Fleming, he must also contend with a raft of other local concerns: his nephew’s arrest, his wife’s infidelity, the death of a socialite under suspicious circumstances, and a series of apparent maulings by a cougar. Each of these incidents comes to a head just as Shaler’s assassin puts his chillingly precise plan into action. 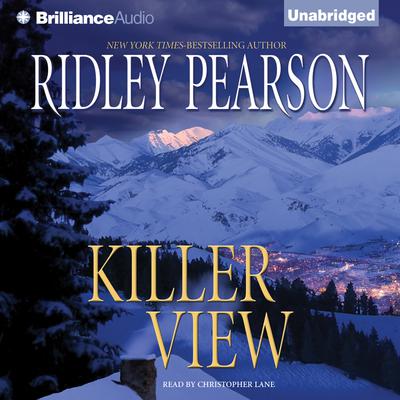 When a skier goes missing at Sun Valley’s Galena Summit, Sheriff Walt Fleming quickly assembles his crack Search and Rescue team and heads out into the snowy night. Despite the treacherous conditions, Walt and his group, including deputy Tommy Brandon and Walt’s best friend, Mark Aker, set off on skis, accompanied by highly trained search dogs. ... Read more » 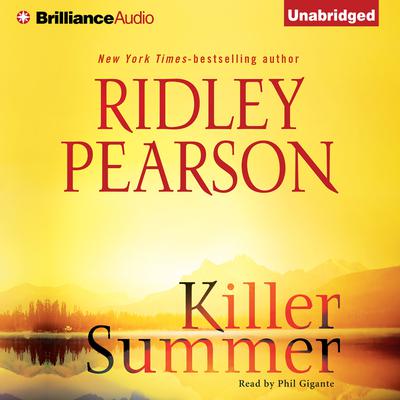 Sun Valley, Idaho—playground of the wealthy and politically connected—is home to an annual wine auction that attracts high rollers from across the country, and Blaine County sheriff Walt Fleming must ensure it goes on without a hitch. The world’s most elite wine connoisseurs have descended on Sun Valley to taste and bid on the world’s best... Read more » 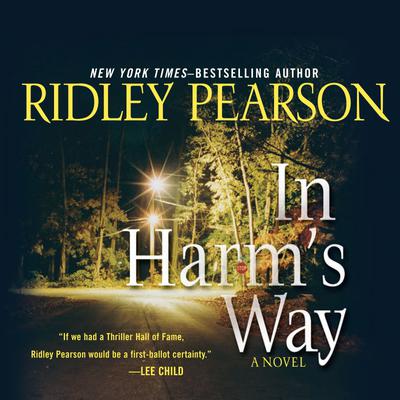 Sun Valley sheriff Walt Fleming’s budding relationship with local photographer Fiona Kenshaw hits a rough patch after she is responsible for a heroic river rescue yet attempts to avoid the press. Despite her laudable actions, she begs Walt to help keep her photo out of the local paper. Confused by her protests, Walt thinks she’s just being... Read more »