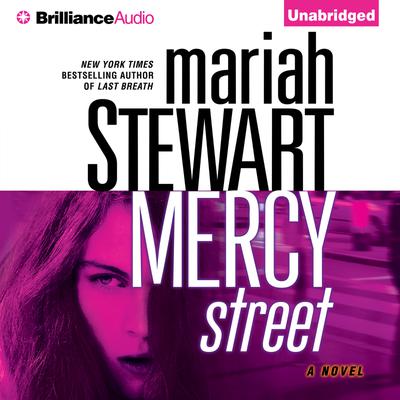 On a balmy spring evening, four high school seniors—three boys and a girl—enter a park in the small Pennsylvania city of Conroy. The next morning, two of the boys are found shot to death, and the girl and the third boy are gone. After three weeks with no leads and no sign of either of the two missing teenagers, the chief of police begins to wonder if they too were victims. But with no other suspects, the authorities conclude that one of these kids was the shooter.

The missing boy’s grandmother, a secretary at the local parish church, maintains his innocence. On her behalf, the parish priest, Father Kevin Burch, hires former detective Mallory Russo as a private investigator to figure out what happened in the park that night. Mallory had ended her nine-year stint with the Conroy police force some time ago after becoming a target of a smear campaign. Now a true-crime author, Mallory is surprised to receive the priest’s offer—and highly intrigued by the case. She can’t help but accept the challenge—especially when she learns that her investigation will be financed by Father Burch’s cousin, the reclusive billionaire Robert Magellan, a man whose own wife and infant son disappeared without a trace a year ago, a man who understands the heartache of not knowing what happened to a loved one.

Detective Charlie Wanamaker is facing another sort of tragedy. He fled Conroy years ago with no plans to return to what he considered a dying factory town—until a family emergency brought him back. Finding the situation much worse than he’d thought, he trades his job as a big-city detective for one with the Conroy police department. Assigned to the park shooting case, Charlie quickly realizes that the initial investigation left a lot of questions unanswered. Unofficially, he teams up with Mallory to uncover the truth and find the two kids, dead or alive. What Charlie and Mallory discover will take them down a twisted path that leads to an old unsolved murder—and justice for a killer with a heart of stone.

On a balmy spring evening, four high school seniors—three boys and a girl—enter a park in the small Pennsylvania city of Conroy. The next morning, two of the boys are found shot to death, and the girl and the third boy are gone. After three weeks with no leads and no sign of either of the two missing teenagers, the chief of police begins to... Read more » 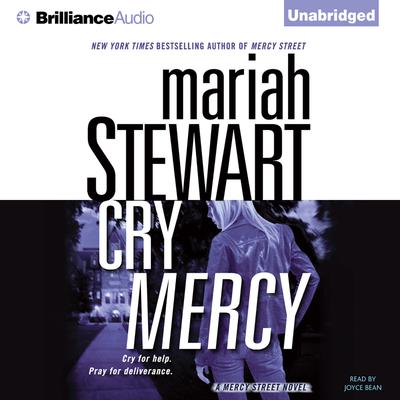 After Ann Nolan, a California beat cop, adopts the daughter of a notorious drug dealer, the ruthless father vows to take back his only child. In response, Ann flees across the country, changes her name, and starts a new life as an investigator for the Mercy Street Foundation, the billionaire-endowed organization dedicated to finding missing... Read more » 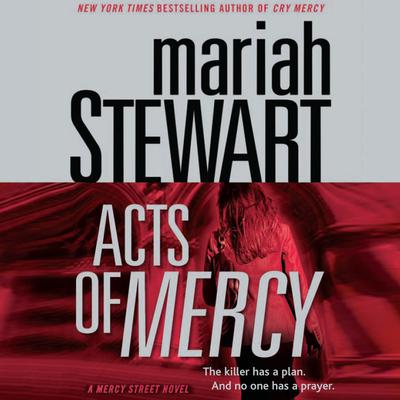 Former FBI agent Sam Delvecchio brings the keen skills of a profiler to his new position as a Mercy Street Foundation operative — and not a moment too soon. His first assignment, the cold-case murder of a local soup kitchen volunteer, has all the telltale signs of a serial killer’s work. That grim suspicion is confirmed when FBI agent Fiona... Read more »